The Deputy President of the Senate, Senator Ike Ekweremadu, has hinged the continued resistance to the clamour for restructuring of Nigeria, on the fear of survival without oil money.

He however cautioned that oil is fast losing its global value as many nations are phasing out petrol and diesel fueled cars, and exploring alternative sources of energy.

Speaking when he delivered a lecture titled â€˜Restructuring and the Youthsâ€™ at the University of Nsukka, Ekweremadu lamented that restructuring is being misunderstood.

â€œAbove all, there is the fear of survival under fiscal federalism. Some feel they are better off with free monies from Abuja, which could actually be pittances compared to what they could generate if they begin to access the bountiful wealth, such as solid minerals buried in their soils,â€ he said.

Ekweremadu further noted that many countries, including those that buy from Nigeria, have found oil in large quantities.

â€œImportantly, it should worry us that many countries are already phasing out petrol and diesel engines. In July 2017, the United Kingdom announced plans to stop the production of petrol and gas-powered cars from 2040. As a champion of the efforts to preserve the earth, France has also unveiled plans to ban the sale of petrol and diesel cars from 2040. Norway has what its former Minister of Climate and environment, Vidar Helgeson, called strong policy actions to ensure that zero fossil fuel cars is sold in the Nordic country by 2025,â€

â€œWith the second highest concentration of electric cars in Europe, Netherlands is already targeting an emissions-free environment by 2030, which automatically rules out petrol and diesel-powered cars. In fact, it wants at least 200,000 electric cars on her roads by year 2020, which is only two years from now,â€

â€œThe German Parliament, the Bundesrat, passed a resolution in 2016 seeking a ban on such engines starting from 2030. Although the resolution is not legally binding, Germany already had a policy to put at least 1million electric cars on her roads by year 2020.

â€œIndia plans to sell only electric cars by 2030, which is about the next 13 years. Air pollution causes about 1.2 million deaths annually in the Asian country and costs her economy about 3% of GDP. Denmark, Spain, South Korea, Ireland, Austria, and Japan are also in the race to phase-out petrol and diesel carsâ€, Ekweremadu explained.

He urged the youth to canvass for restructuring as a way to ensure good governance and employment opportunities.

â€œThe youth should have patriotic minds of their own, to fix a broken federal system. The hardship, poverty, and retrogression, which our disjointed federal system imposes on Nigerians, have no tribal or regional marks. The man from Jigawa bears the brunt of the failures of the past 50 years just like his counterparts from Enugu, Oyo, Bayelsa, and Gombe,â€

â€œJust like cobwebs, errors, injustice, and socio-economic woes make progress due to the inattention of the occupants of the home. And unless Nigeria does something drastic and substantial to address its problems, the ensuing damage may be generational,â€ Ekweremadu said. 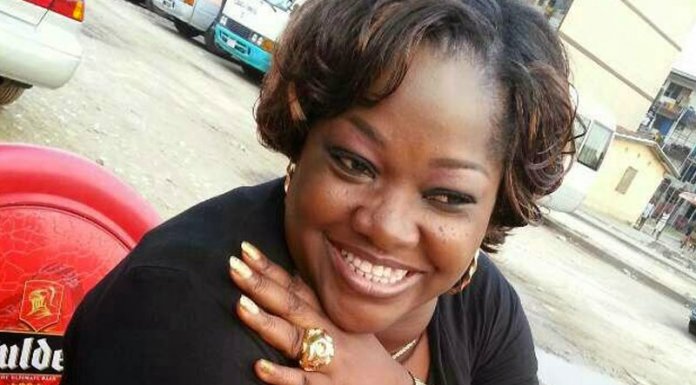 Celebration of Life: Eniola Bello Set to Give Mom a Befitting Burial