An urgent plea has been made to the Ministry of Finance and Central Bank of Nigeria to recapitalise the Bank of Agriculture (BOA) and the Nigerian Agricultural Insurance Corporation (NAIC) to enable the two institutions effectively play their roles as catalysts for the development of agriculture in the country.

The call was one of the recommendations by the agriculture stakeholders after the technical sessions on the challenges and required actions from government at the NACCIMA-NIRSAL Agribusiness and Policy Conference in Abuja.
The conference was organised for the purpose of implementing the agricultural component of the Economic Recovery and Growth Plan (ERGP).

The recommendation mirrored the anxiety over the delay in the recapitalisation of BoA on the heel of the failure of the National Council on Privatisation (NCP) steering committee, set up in January to finalise the restructuring of the bank.
The steering committee headed by Vice President Yemi Osinbajo was expected to report to government within a month after its inauguration to raise additional capital of N500billion for BoA.

The bank is expected to be an upgraded financial institution that will in addition provide credit to MSMEs and farmers.
The report of the conference, made available to THISDAY, noted that the recapitalisation of the two institutions will effectively mitigate against challenges, including high lending rates, insufficient investments in the agricultural sector, inability of government to settle subsidy reimbursements and provide funding for NAIC as required by law.

Similarly they bemoaned the over-reliance on indemnity based insurance products, non-adoption of agriculture as priority sector for commercial lenders and low uptake of new insurance products by farmers.
They called on government to set up of agricultural insurance fund for the payment of subsidies and funding for NAIC to replace current treatment as capital expenditure which is usually not cash-backed.

In addition, they averred that the recapitalization of BOA and redefinition of the roles of commercial banks as investors in the bank will lead to the establishment of structured finance and financial frameworks for bespoke infrastructural development, including railway, road, storage and warehousing.

Related to that, CBN was also tasked to ensure proper functioning of agric desks in all commercial banks in the country.
The conference similarly assessed the need to implement programmes that will attract youth into agriculture through the promotion of â€˜Agrotainmentâ€™ by also prevailing on government to enforce agriculture as a mandatory course in secondary education.

The Managing Director of NIRSAL Aliyu Abdulhameed offered that the maiden agric-business finance summit next year will interface with the youths.
He said NIRSAL will enroll the youth into profitable agricultural development plan that will enrich them.
The conference, to be known as NAFIS 2018, according to Abdulhameed is a world-class agric-business conference that will adopt the strategies successfully employed in Brazil, Germany and South Africa. 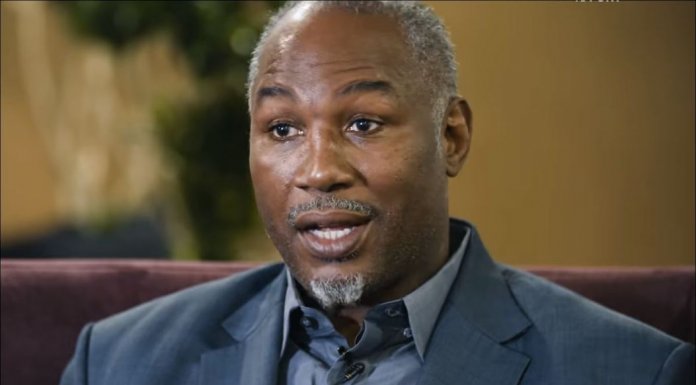