THISDAY investigations reveal that the airlines are saving hugely by that decision and have also expanded their training of indigenous personnel who now rise to become captains to man their flights.

â€œIn Dana Air we are doing more Nigerians and training them regularly. We are no more bringing expatriates and we have recruited staff from even other indigenous airlines,â€ Ezenwa said.

Also the head of Communications of Air Peace, Chris Iwarah, told THISDAY that the airline does not have expatriate pilots and engineers, noting that all the airlines pilots, from captains to flight officers are Nigerians.

â€œThe engineers we have who are expatriates work under BCT Aviation who do routine maintenance. They work together with our engineers. BCT Aviation is our contractors. We have only one expatriate captain; all others are Nigerians. But as we are poised to go international soon, we may engage some expatriates. We donâ€™t even have expatriate engineers.

An operator told THISDAYÂ that few years ago, Nigerian airlines hired expatriate pilots because of reliability and the fact that after training Nigerian pilots they donâ€™t often stay with the airline that trained them long enough to justify the resources expended on their training.

But now many domestic carriers have upped their remunerations to make them stay and work in the country.

â€œIn developed countries if you finish with 250 hours you donâ€™t go to airlines, you go to flying school till you get 1,500 hours before you start coming to fly for airlines. It is when you get Airline Pilot License (APL) before you even come to fly for an airline. But we take them with commercial pilot license, with very low hours, we train them or let us say they even trained themselves, they come to us with very low hours, 250 hours, 300 hours.

â€œTaking a trainee pilot with that number of hours will increase the airlineâ€™s insurance premium because the airline is putting an inexperienced, low time co-pilot inside the airplane, increasing the airlineâ€™s insurance premium and then putting a lot of stress on the aircraft because they are going to be doing training and everything. And when the pilot becomes proficient, then he now says I am paying him small remuneration and he leaves,â€ the operator said.

But despite these challenges, Nigerian airlines have weighed the cost of employing expatriates and training local personnel and have resorted to the later, as engaging foreign pilots entails the pilots working for two weeks and spending two weeks abroad, after paying them whooping salaries and allowances.

The CEO of Aero Contractors, Captain Ado Sanusi, told THISDAY that the employment of expatriate pilots and engineers is dependent on the aircraft type because there are some aircraft that do not have many Nigerians that can operate them.

â€œIn Boeing B737 you may need about three captains per aircraft, one will be flying, one on standby and the other will be on leave. But if we donâ€™t continue to train more indigenous pilots, we may continue to employ expatriates and in the next 50 years 50 percent of pilots in Nigeria may be expatriates. So we need to engage on training more indigenous pilots,â€ Sanusi said.

Sanusi advised that Nigerian pilots should be trained to captains with incentive salaries so that they will not â€œgo to East Africa and Middle East.â€ 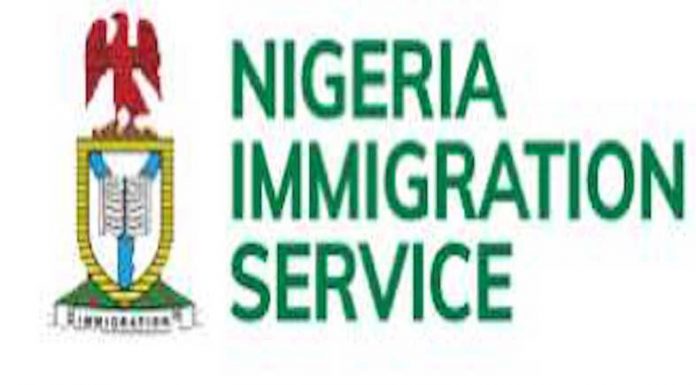