The 2015 Ogun State Peoples Democratic Party (PDP) governorship candidate, Prince Gboyega Isiaka, thursday said he is the most qualified of all the gubernatorial aspirants that have shown interest in the coming 2019 election in the state.

Isiaka made the disclosure in Abeokuta and stated that he was more experienced, having contested the governorship twice (2011 and 2015), and faulted the endorsement of Senator Solomon Adeola as the consensus candidate of Ogun West senatorial district for the next poll.

Speaking in an interview with journalists in Abeokuta, the investment banker expressed hope that the Yewa-Awori extraction would produce the successor of the incumbent governor, Senator Ibikunle Amosun.
Isiaka pointed out that he had built more formidable political structures and consequently has an edge over other contenders.

â€œAs far as Iâ€™m concerned, if we are going to have three strong candidates in 2019 for governorship, it means that the winner of that election may likely to have about 40-42 per cent and I know that, on the grounds of sympathy and all of that, at least, I already have about 25 per cent of that 42 per cent.

â€œI am definitely in a clear lead over anybody. If what you want is Ogun West for governor, I am the one. So, I am convinced that with the cooperation we had in 2015 which was better than that of 2011, I am hoping that the one of 2019 will also be better than 2015,â€ said Isiaka.

He, however, urged the people of the state to be careful in choosing political office holders and also participate fully by registering to vote in the coming general election.

â€œMy charge to the people of Ogun West is that they should look very well and be prepared. People should just pay more attention to the personality they wanted to vote for,â€ he stated.

Reacting to the recent endorsement of Senator Adeola by Ogun West Consultative Forum, Isiaka expressed disappointment at the groupâ€™s conclusion, wondering why it arrived at such a decision, inimical to the collective interest of Yewa-Awori.

He explained that though he attended one of the interactive meetings of the forum based on invitation, he was never informed that it was a screening session.

â€œIf you want to do screening, you should call it that, and spell out the criteria. They neither collected anything from me nor asked me questions that has to do with Ogun State. So, on what ground was the adoption done? It is very unfortunate,â€ he said.

Isiaka, however, declared that he was unperturbed by any endorsement from any quarter, saying he is rather focused on his own ambition.

editor - October 29, 2020 12:22 am
1
By Olusegun Adeniyi In concluding my column last Thursday, I urged President Muhammadu Buhari to address the nation in view of the EndSARS protests that... 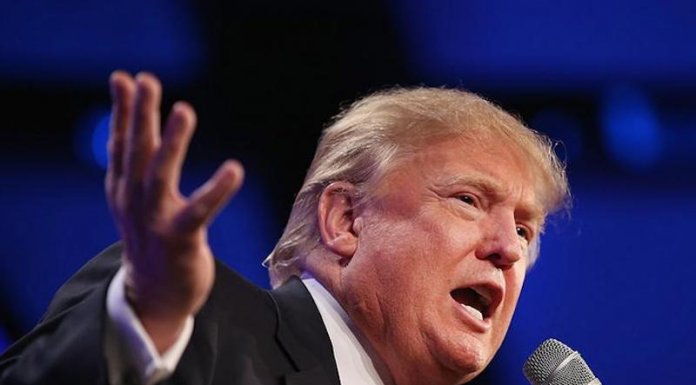