Football fans in Lagos were treated to an exciting match day experience last Saturday as Guinness Foreign Extra Stout, in conjunction with DSTV, showcased the English Premier League trophy at the Molade Okoya-Thomas Indoor Hall of the Teslim Balogun Stadium in Surulere.

The event featured live screening of the Manchester United Vs Tottenham Hotspur match, photo sessions with the Premier league trophy and music performances.

Former Super Eagles Captain, Austin Jay Jay Okocha was one of the guests at the occasion that also witnessed the announcement of the new Guinness National Consumer Promo tagged â€œBe A Front Row Fan.â€

According to Marketing Director, Guinness, Adenike Adebola, the Campaign will give football fans an opportunity to watch a football game with legendary footballer Thierry Henry in addition to winning millions of Naira and other amazing prizes.

The #BeAFrontRowFan promo which will run for 14 weeks will give 14 lucky consumers a chance to win N1million each, thousands of people will win N5000 each and loads of airtime will be up for grabs.

â€œTo win an opportunity to watch a match with Thierry Henry, consumers only need to buy a bottle of their iconic beer, Guinness, and text the code under the crown cork with their name to 1759,â€ observed the Guinness director.
Thierry Henry is famous for his time at Premier League Club Arsenal where he was part of a team that won two league titles and three FA Cups as well as leading his team to the 2006 UEFA Champions League Final in his role as captain.

Named PFA Playersâ€™ Player of the Year twice, and the FWA Footballer of the Year three times, Thierry Henry enriched the football viewing experience for all fans of the sport regardless of team loyalties.

Henry was reported to be excited with the #MadeOfBlack campaign. â€œI am incredibly excited to be working with a globally renowned brand like Guinness. The Made of Black campaign is something I can really relate to. This will be my first visit to Nigeria and I have heard a lot about the huge passion for football that exists there. I canâ€™t wait to arrive and meet all of the dedicated football fans and see for myself their Made of Black spirit,â€ the former Arsenal legend was quoted in a message on the campaign. 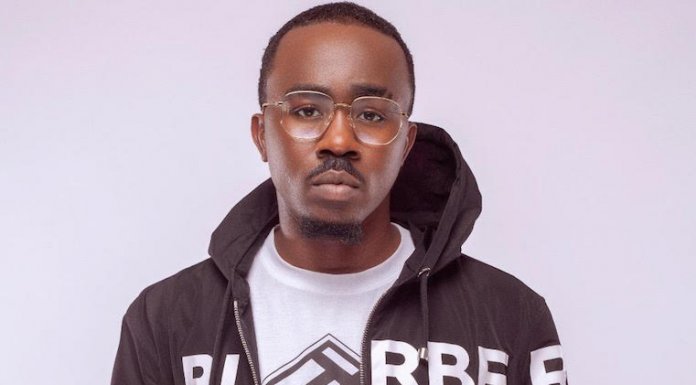 Makinde: My Mother was an Epitome of Love, Humility