The owner of Best Western Hotels Ikeja, Suru Worldwide Ventures Nigeria Limited has advised the Asset Management Corporation of Nigeria (AMCON) to follow due process in its bid to take over the hotels.

The company also alleged that its indebtedness currently stands at N6 billion as against the amount previously reported.

The Group Managing Director Mr. Edward Akinlade said this yesterday at a press briefing in Lagos.

Akinlade said: “We have owned this hotel since 2009. We bought this hotel from Solomon Adeniron Aluko.

He said when he had a conversation with former AMCON boss, Mustapha Chike-Obi, he told him then that the loan was bought for N8 billion.

“This is the same loan AMCON is now claiming is N27 billion,â€ he said.

He further alleged that a case by AMCON in 2015 was dismissed by a court.

“As far as we are concerned, we want AMCON to follow due process and this is injustice. They should wait for the proper court order with our name.

â€œWe are law abiding citizens and we do not intend to break any law but I have told them that they are not going to take over this hotel unless they kill me,” he said.

He added: “We believe the outstanding to AMCON is around N6 billion. But a judgement from the Justice said we are not owing AMCON anything and that the person who can collect from us is Oceanic Bank, which we have sued and is still in court.”

When contacted, AMCONâ€™s spokesman, Mr. Jude Nwauzor said: â€œIt is a service industry, so we are trying to manage the situation properly. We know how sensitive the business is.

â€œThere are documented evidence that this company was defaulting. We have a court ruling. If you feel it was not right, you should go back to court.

â€œEvery loan that arrived at AMCON was not performing.â€ 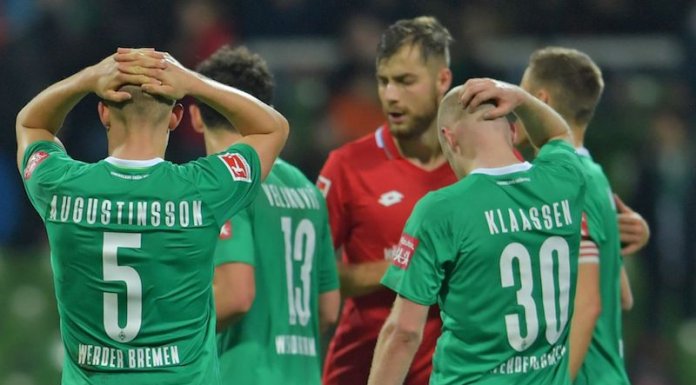