The recession may be over, but hard times are still here

The report last week by the National Bureau of Statistics (NBS) that Nigeria has exited its worst economic recession in more than two decades, notching up a growth rate of 0.55 per cent in the second quarter of this year, was met with scepticism by many Nigerians. The problem is not so much that the people doubt the figures from the NBS but rather that they cannot see any material improvement in their lives. What that suggests is that the federal government must begin the necessary work to ensure that the positive outlook of the economy impacts positively on the people.

According to the NBS data, the economic recovery was driven by improved performance of oil, agriculture, manufacturing and trade sectors of the economy. Incidentally, after a briefing by his economic team two weeks ago, President Muhammadu Buhari had expressed satisfaction with the state of the economy. This followed updates provided to the president on the implementation of the 2017 budget, preparation for 2018 budget, revenue strategies, combined cost reduction and debt management. They also discussed monetary policy strategies and their economic impact. Buhari was quoted as being glad that â€œthings were looking up after two years of a yeomanâ€™s jobâ€ and that he was â€œpleased with the progress being made on different fronts.â€

The presidentâ€™s commendation of the performance of the economy under his watch came on the day the NBS released its report which put inflation rate at 16.05 per cent, a slight drop from the 16.10 per cent it was in June. This perhaps was one of the reasons for the enthusiastic claim of the president that the economy was looking upward. Actually there have been other forecasts by both local and international rating agencies that the Gross Domsetic Product (GDP) rate might improve appreciably in the positive region by the last quarter of the year, after the fifth successive quarter of negative growth rate, even as the exchange rate appeared to have stabilised at N362/$ from last quarterâ€™s N365-385/$.

However, the president and his officials must look at other economic indices and the practical reality that confront the ordinary Nigerian. The improvements have been generally sluggish and do not appear to sufficiently rekindle investorsâ€™ confidence in the economy as foreign direct investment (FDI) declined $1.55 billion to $908 million in the last quarter. There was also declining productivity with capacity utilisation dropping from 50.5 per cent to 48.50 per cent. No wonder, therefore, unemployment rate rose from 13.9 per cent to 14.2 per cent. Worse still, and at a time majority of the states and local governments owe several months in backlog of salaries, food prices hit eight-year high since 2009, rising by 20.28 per cent.

Although the nationâ€™s market size is one of the biggest in Africa and Asia, many investors find it difficult taking the risk of setting up in Nigeria for such other factors as high and multiple taxation, excessive regulatory regimes, unpredictable foreign exchange policy and other actions which impact negatively on the production cost and therefore affect return on investment. To compound the problem, the power sector remains practically comatose.

Meanwhile, with only a quarter left in the financial year, not a kobo of the capital vote for the 2017 budget has been released despite the announcement by the fiscal authorities that releases would begin by early July. Yet without the capital releases, the goal of reflating the economy with its possibilities of boasting growth and employment generation would remain illusory.

Given the foregoing, the federal government must go beyond the figures and work more on how the statistics could impact concretely and positively on the people. Until the federal government can ensure that majority of our young citizens find meaningful jobs, all the feel-good statistics being bandied around by the countryâ€™s economy managers and foreign experts may be meaningless to them. 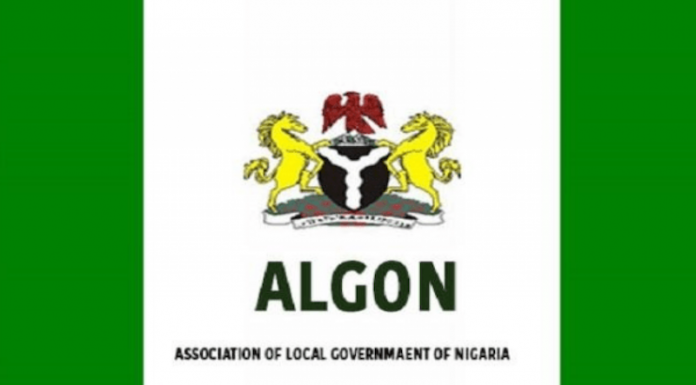