WHY HE OPTED FOR LOW KEY ANNIVERSARY

Billionaire oil mogul, Jeddy Agba, decided to shun grandiose celebration and observe his 59th birthday in a low key fashion. Jeddy shunned merriment and pageantry with the modesty and unabashed sensitivity of nobility. The former NNPC topshot is certainly not cut out for celebrating birthdays. He would rather add value to peopleâ€™s lives and stay quiet in palatial mansion where he would commune with his Creator and show gratitude for sparing him for yet another lifetime. Although family and friends tried their best to throw soiree for the new year but that is not Mr. Chairman, as he is fondly called, for you.

As he clocked 59, Agba remains unpretentiously modest and humble to all and sundry irrespective of status boundaries and divides. Rich like sin, Jeddy is the former Group General Manager of the Nigeria National Petroleum Corporation (NNPC).

He was the head honcho of the Crude Oil Marketing Division. Agba is the first son of HRH Uti J.D. Agba, the paramount ruler of Obudu Area Council reputed to be the longest serving traditional ruler in Cross River State. Agbaâ€™s father has been on the throne for over 50 years and he is a three-time chairman of the State traditional council. He contested during the last guber election in Cross River, but lost. There is no doubt that Agba is a big spender but his intimidating wealth and financial backing of his close friend and associate then, the Minister of Petroleum at that time, Diezani Alison-Madueke, was not enough to guarantee him a smooth ride into the government house of Cross River State. This must have dawned on him that Nigerian politics goes beyond the grandiose rhetoric of business. Agba cried blue murder. His supporters wept and wailed like a banshee. He ran from pillar to post seeking to get his mandate. Nothing happened. Now, after the bruising and routing of the election, the businessman seems to have healed well enough for another foray into the political ring when the incumbentâ€™s tenure ends. 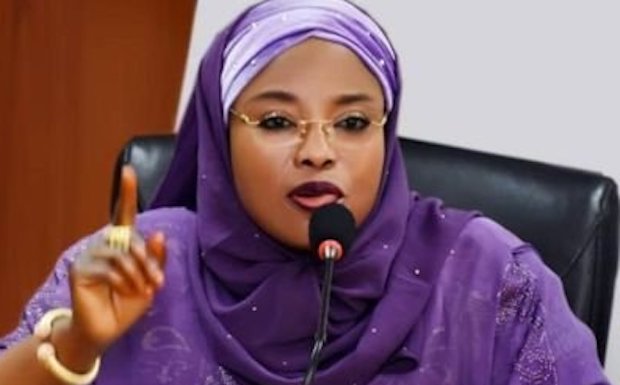