The National Judicial Council (NJC) yesterday dismissed a report by the United Nations Office on Drugs and Crimes (UNODC) in conjunction with the National Bureau of Statistics (NBS) ranking the judiciary as the second highest receiver of bribes in the country.

The NJC which described the report as untrue, baseless, unfounded and a figment of the imagination of the two agencies, wondered the parameters used by them in reaching their conclusions.

The statement which was signed by the NJCâ€™s Director of Information, Soji Oye, lamented that allegation was coming at a time when the current leadership of the judiciary was making frantic effort to bring desired reforms in the justice sector.

â€œThe attention of the Nigerian judiciary has been drawn to the report of UNODC, in conjunction with the NBS titled, â€˜Corruption in Nigeria; Bribery: public experience and response â€“ 2017; alleging that the judiciary is the second highest receiver of bribes in the country.

â€œThe judiciary finds the conclusion of the organisations not only subjective but speculative.

â€œThere is no denying the fact that there are few bad eggs in the judiciary, like in every other arm of government; at the same time, there are many honest and hardworking judicial officers and magistrates making the kudiciary and the country proud,â€ the statement read in part.

The NJC stated that what should agitate the minds of the people was the criteria used by the UNODC and NBS to measure the level of bribe taking in the judiciary to grade it as the second largest receiver of bribes.

â€œFor instance, what is the percentage of judges caught receiving bribe out of a total number of 1,059 judges in both the federal and state judiciaries?

â€œWhat is the percentage of magistrates caught taking bribe from an estimated total number of 4,000 in the country?

â€œHow many judges or magistrates have been arrested and/or prosecuted and convicted of corruption till date to deduce such conclusions?,â€ the NJC demanded to know.

While still at a loss as to how the agencies arrived at their conclusions, the statement claimed that the judiciary was the only arm of government that has been investigating its judicial officers and dealt appropriately with those found guilty by dismissal or removal from office.

NJC added: â€œMembers of the public are also aware that the NJC has been recommending judges found guilty of corrupt practices to the appropriate security agencies for prosecution.

â€œIt is unfortunate that this orchestrated allegation is coming at a time the current Chief Justice of Nigeria and Chairman of the NJC, Justice Walter Samnuel Onnoghen is making frantic efforts to stamp out corruption, restructure the judiciary and also give the Nigerian legal system a new lease of life for the rule of law to take its firm roots in the country.

â€œThe judiciary calls on the general public to disregard the afore-stated allegation as it is untrue, baseless, unfounded and a figment of the agenciesâ€™ imagination.

â€œThe NJC as usual calls on members of the public to forward written petitions against any judicial officer found soliciting or receiving bribes or otherwise engaging in conducts unbecoming of a judicial officer to the NJC for appropriate action.â€ 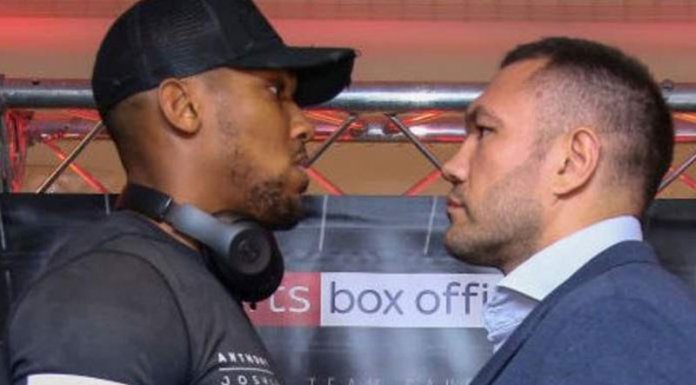 POVERTY IS THE PROBLEM, NOT ALMAJIRI