The Niger State governmentÂ on TuesdayÂ confirmed that after “a forensic audit of the contributory pension scheme during the period 2007-2015”, it has been established that the sum of N5.779 billion was not remitted to the Pension Board. The amount was less than the over N6.2 billion initially thought to have been siphoned.

The state acting Governor, Alhaji Ahmed Mohammed Ketso, disclosed this when he addressed the opening of a three-day sensitisation workshop on “Effective Pension Management and Administration in Niger State” in Minna.

Ketso said the unremitted money was part of the 7.5 per cent “employer/employee deductions made on behalf of Niger State Universal Basic Education Board and Local Government Councils in the state during the period 2007 and March 2015”.

Consequently, he said a committee headed by the deputy governor had been inaugurated by the state Governor, Alhaji Abubakar Sani Bello, “to ensure that the stolen funds are recovered and paid to the coffers of government and for the benefit of workers”.

“Let me therefore reassure our pension contributors and indeed all Nigerlites that we will ensure that every amount of money deducted as employers/employees deductions since the introduction of the CPS in 2007 till date will be accounted for and applied judiciously,” he said. 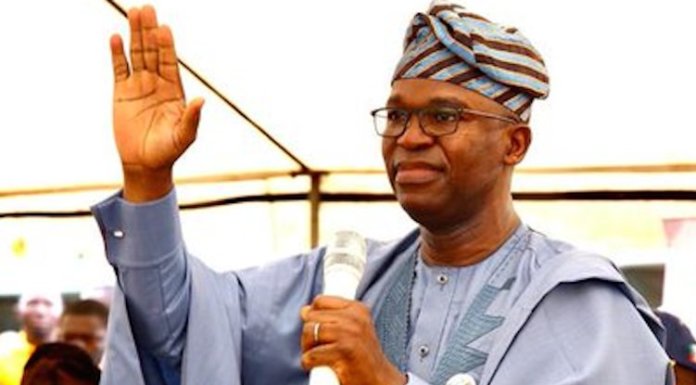 CHARLES SOLUDO – YOU HAVE MY UNBENDING SUPPORT