APDA was believed to have been registered to help protect the interests of members of the PDP in anticipation that the judgment could go in favour of Senator Ali Modu Sheriff.
A statement issued by the interim deputy national chairman of the party, Dr. Ayodele Fijabi-Adebo, and the interim national organising secretary, Saleh Barde said todayâ€™s NEC would discuss the partyâ€™s plans towards the forthcoming governorship election in Anambra State, among other pressing issues.

â€œFollowing recent developments in the country, particularly the judgment of 12th of July 2017, delivered by the Supreme Court in the leadership tussle within the PDP, the INEC timetable for elections including the November 2017 Anambra State governorship election and APDAâ€™s interest in being a viable opposition and participant in the 2019 election, it was resolved that as a matter of urgent national importance, we, the undersigned NEC members, having regards to the issues raised by stakeholders, agree to convene a meeting which will give direction to future developments affecting APDA. We, therefore, set out the agenda for the NEC meeting as empowered by Sections 77 (d, e, o, q, s, and \/) & 78(1) of the Constitution of APDA.â€ 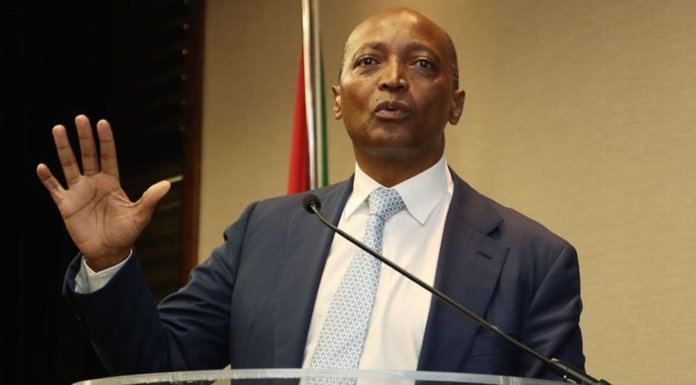