Ernest Chinwo in Port Harcourt
More than 1,000 lawyers from different countries of Africa have converged on Port Harcourt for the African Bar Association 2017 Annual Conference, where participants areÂ discussing ways to rapidly develop the continent.

Declaring open the 2017 African Bar Association Annual Conference in Port Harcourt on Monday, Rivers State Governor, Nyesom Wike, stated that the great task before African leaders is to provide the enabling fiscal and regulatory environment for the private sector to create jobs and provide economic prosperity and security for the people.

He charged African lawyers to be shining lights in the continent and to help reshape it for the good of the people.

He said: â€œIt is against this background that we note with satisfaction the decision of AFBA to organise this conference.
â€œThe upswing of stable democratic governments and appreciable investments in development infrastructure has contributed inÂ no small measure to positively change the continentâ€™s economic narratives.â€

He said despite being weakened by the global recession, reports affirm Africaâ€™s positive economic outlook as one of the worldâ€™s most attractive frontiers for trade and investments.
The governor informed the African Lawyers that Rivers State has been repositioned as Nigeriaâ€™s investment destination.

He noted that the state has advanced in areas of an independent judiciary, quality infrastructure and basic amenities developed by the incumbent administration.
In his keynote address, immediate past President of Tanzania, Dr Jakaya Kikwete, calledÂ on African leaders to workÂ for greater investment climate on the continent.

He said Africa can be a continent where her people are wealthy and happyÂ if leaders create the right environment for investment.
Sokoto State Governor, Aminu Tambuwal, said Africans should believe that as a people they can work for the attainment of set goals

Welcoming delegates to the 2017 African Bar Association Annual Conference, Vice President of the Association, Mr Eddy Mark, urged participants to take advantage of the conference to savour the hospitality of Rivers State. 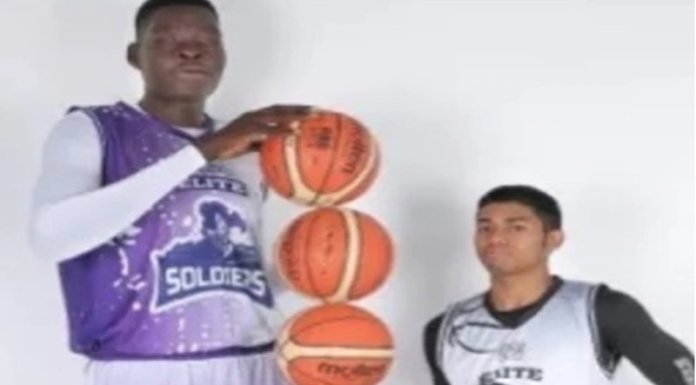 NIOB to Create Awareness on Professional Engagement in Building Construction