Basking from its newfound unity following the successful unification of the factional groups in the state chapter of the party, the Delta State All Progressives Congress (APC) at the weekend in Asaba, inaugurated new committees to run its affairs at different levels and to represent it at the national level.

The National Vice-Chairman of APC (South-south), Mr. Ntufam Hilliard Eta, who inaugurated the various committees, challenged members to go back home and work earnestly to ensure victory in future elections in the state, including the forthcoming local government and 2019 elections.

Moreover, one member each from the three senatorial districts was picked to serve in the National Executive Committee (NEC) of the APC led by the National Chairman of the party, Chief John Odigie-Oyegun.

The ceremony, which took place at the partyâ€™s state secretariat in West End area of Asaba was attended by several chieftains of the party, including members of the state executive committee, representatives of the national executive and working committees.

Minister of State for Petroleum, Dr. Ibe Kachikwu, and the APC gubernatorial standard bearer in the 2015 election, Chief Oâ€™tega Emerhor, were part of the meeting in the party secretariat compound.

Other party leaders, who joined the state Chairman of the party, Mr. Jones Ode Erue, included Chief Cyril Ogodo who is the state Deputy Chairman of the party; the state Secretary, Mr. Chidi Okonji; erstwhile military administrator, AVM Frank Ajobena, and some members of the National Assembly, including Mr. John Halims Agoda and Mrs. Doris Uboh.

In their remarks during the inauguration, Kachikwu and Emerhor expressed delight that the state APC could once more operate as one entity, urging the members to set about the task of rebuilding the party in the state with zeal and a sense of common purpose.

Kachikwu said the mandate of the â€˜newâ€™ APC in the state was simply to reposition the party to win future elections in the state, particularly the 2019 governorship election.

Emheror, who harped on the need for members of the new committees to go back to their respective bases at the ward, local government and senatorial district levels, charged the state Chairman of the party, Erue, to pull the leadership together and ensure all members are treated as members of one family in other to face future political challenges with renewed commitment and optimism.

Other speakers at the event stressed the resolve of the re-united state chapter of the party to improve the electoral lots of the APC in the state and to give the Peoples Democratic Party (PDP) a good run for their money in future elections in the state.

THISDAY learnt that the lingering factional crisis in Delta State APC was eventually resolved following court verdict that authenticated the Jones Erue-led state executive committee and after the demise last year of the leader of the main group then opposed to Erueâ€™s committee, Senator Francis Spanner Okpozo. 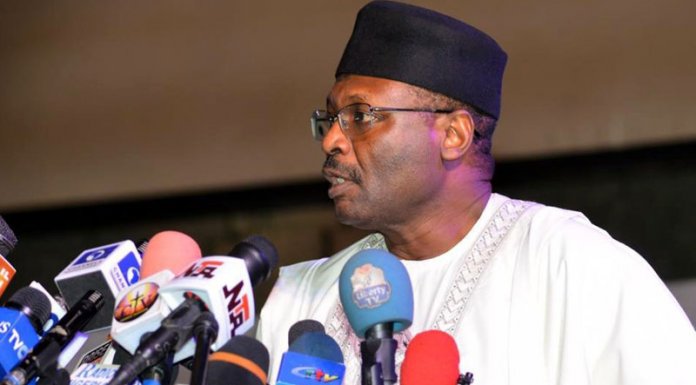