The Acting Assistant Comptroller General of the Nigerian Customs Service and Coordinator of the Zone B of the service, Alhaji Aminu Dahiru has warned officers who act as agents and informants to smugglers to desist from such unpatriotic acts.

Dahiru issued the warning during a tour of the zone, comprising 16 states.

According to him, such unpatriotic acts, besides undermining the efforts of government in checking the activities of smugglers, put the lives of other officers in danger.

Spokesman of the Zonal Command, Ado Idris, a Superintendent of Customs (SC), in a statement in Kaduna quoted the acting Assistant Comptroller as saying that any customs officer caught subverting the efforts of the service would be dealt with.

Dahiru also charged the officers to ensure that all revenue leakages were blocked so as to achieve the revenue target of the zone.

He noted that in June , the zone collected N2.1 billion exceeding its target with an excess of N93.9 million.

The statement said Dahiru also visited Maigatari Border Station, where he addressed a combined parade of the army, the police Immigration, Civil Defence, Customs and personnel from Niger Republic, urging them to step-up their Anti-Smuggling efforts so as to justify their responsibilities to their respective countries.

â€œYou must justify your salary by ensuring that no smuggled goods are allowed, if you do, remember all shall be held accountableâ€™ in the day of reckoning.

“It is a moral burden on you to make sure that they bequeath a drug-free nation to the next generation” the statement quoted him. Dahiru said smuggling destroys the economy and the fabric of nations, considering the menace of drugs on the youth, as well as rice smuggling to fiscal policies of government and second hand clothing to the health well-being of citizens.

â€œI urged you to appeal to your conscience over the moral burden of allowing drugs destroy our youths just for material gainsâ€ the statement him further quoted him. 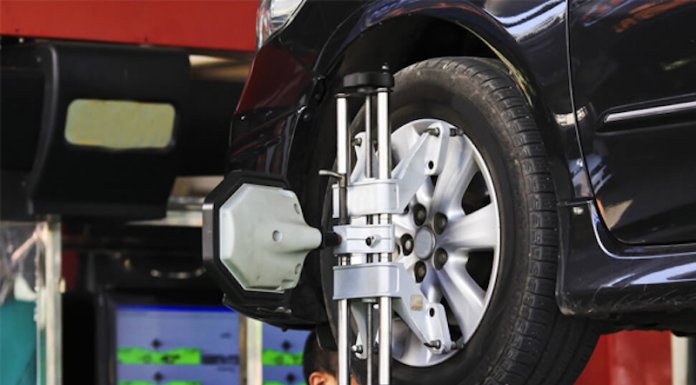 WE MUST GET CHILDREN BACK TO LEARNING