About 38 senior officers of the Nigerian Army wednesday rejected the decision of the Army Council to compulsorily retire them from the service, thereby asking the Acting President, Prof. Yemi Osinbajo, of authorise the immediate reinstatement of all the affected officers.

The officers, also, asked the acting president to authorise an impartial investigation into the allegations they brought against the army and an independent review of the Army Councilâ€™s decision.

The affected officers made the demand in a petition they addressed to the acting president, lamenting that they â€œhave been subjected to deliberate pattern of abuse including denial of access to administrative procedures for seeking redress since the Army Council decided in 2016.â€

After President Muhammadu Buhari assumed office in 2015, the Nigerian Army and Office of National Security Adviser instituted two panels to inquire allegations of electoral malpractices by some military personnel and corruption associated with arms procurement.

In June 2016, the Nigeria Army under the leadership of the Minister of Defense, Mr. Mansur Dan-Ali and Chief of Defense Staff, Gen. Abayomi Olonisakin presided over a sitting of the Army Council and decided to compulsorily retire 38 senior officers.

But in a petition signed by their counsel, Mr. Abdul Muhammed, the officers said they did not at any time appear before any one of the two panels that were set up or any other inquiry of investigation before the Army Council recommended their compulsory retirement.

â€œNone of the 38 senior officers that were compulsorily retired was at any time ever charged, tried, tried by a court martial or found guilty of any offence in line with armed forces extant rules and regulations, before they respectively heard of their retirement in the media.

â€œNone of these officers has ever been informed of the particulars of any alleged offense till date aside the bogus assertion made by army leadership in the media. Some of the affected officers wrote to the army authority to furnish them with facts that constitute any alleged offense, but regrettably the army has failed to respond to this simple request one year after.â€

The petition said records of the army would confirm that some of these 38 retired officers were actually in the frontline of North-eastern operations waging war against terror which earned them official commendations and accolades for their exploits, as against the narrative of participating in election duties.

It added that some of the officers on the list of petitioners were on army posting outside the shores of Nigeria during the period of the general elections and during the entire periods that the relevant panels were sitting in Kaduna and at Abuja.

It alleged that someone in the leadership of the military was involved in victimisation of the officers, noting that their names were substituted in place of the guilty ones in a case of gross corruption and abuse of office.

It, thus, said the action of the military in the matter of the 38 officers was based on pure vendetta and pursuit of opaque objectives such as attempt to coerce officers â€œto commit crimes in future elections.

â€œThis was motivated by their desire to further their personal ambitions and interests without any consideration whatsoever for overall national interest and security.â€ 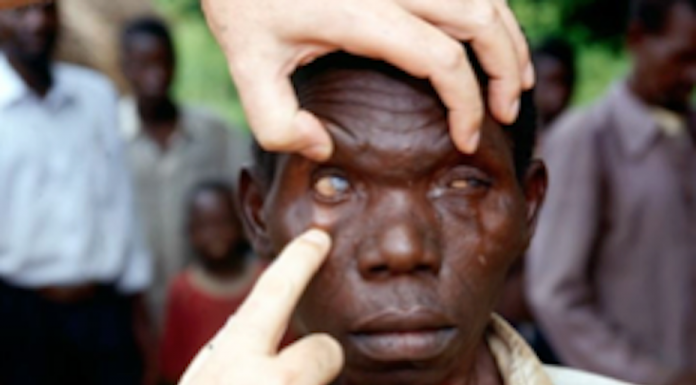