By Omololu Ogunmade in Abuja andÂ  Bassey Inyang in Calabar

There are fears that scores of Nigerians have been killed, and over one thousand of them forcibly evicted from Abana the headquarters of Bakassi peninsula which is under the sovereignty of Cameroun.

Some of the affected people who said most of the adults have fled Abana to Cross River State, and Akwa Ibom, lamented that the Camerounian gendarmes, aside from killing Nigerians in Bakassi, destroyed their homes, and fishing boats and nets, and other property.

At Ikang jetty in Akpabuyo Local Government Area, over 100 of the fleeing Nigerians were seen standing in groups discussing their plight.

One of them, Chief Umoh Umoh Inyang, who spoke with journalists at the jetty, said he and other people fled their community, Akankanya in Bakassi yesterday when it became obvious that their lives were in danger.

Inyang said he escaped at night to Nigeria. Speaking in Efik language through an interpreter who gave his name as Linus Asuquo Essien, he said: â€œThe Cameroonian gendarmes have been harassing us so much. They destroy our things, destroy our boats, beat us up and shot many of us. They made a lot of trouble for us in Akpankanya in Bakassi.

â€œThey would not let us carry on with our lives and livelihood in peace. The sufferings we have received are so great we had to come back. They would not let us go to the sea for our fishing, Â and in our houses where we were just staying they came and asked us to pay N100,000 each for each boat engine.Â  When we said we do not have such money, they started beating us up and shot a lot of us. We had to leave suddenly, and so many people missed their children and members of their families. We got to this Ikang jetty around 2a.m. today. They even raped our wives.

Another fleeing Nigerian, Mr. Nse Edet Okon, who also lamented the ordeal they passed through said: â€œThey came to our place, we are staying from house to house, Â and asked us to pay N100,000 and when we said we do not have the money they descended on us and killed many of us. We just managed to escape to this place.

â€œAt least 94 were killed in Atabong that we were. We donâ€™t know about other areas. We were hearing gunshots all over the place.

â€œWe have about 137 that landed here in Ikang. The number is actually growing because we were 132 when we first got here.

â€œThere was so much pandemonium. They destroyed everything. In 2008, they killed three canoe boys who worked with me while the rest escaped by jumping into the water. This time around the came and told me to pay N100,000 tax for my engine. And I said I donâ€™t have that kind of money; that I have not even been going for Christmas. That is why they started beating us.â€

Appealing to the Nigerian authorities to come to their rescue, he said: â€œThe Nigerian government should intervene urgently in this matter. Please they should come and help. Let the international commnuniy also intervene in this matter like the United Nations.

Meanwhile, the Acting President, Prof. Yemi Osinbajo, has ordered reinforcement of security forces to quell the raging communal conflict between the Wanikade and Wanihem communities in the Yala Local Government Area of Cross River State.

Consequently, Osinbajo, according to a statement late last night by his media aide, Mr. Laolu Akande, who condemned the wanton loss of lives and property in the crisis, directed the security agencies to take urgent measures to avert a further breakdown of law and order.

He also directed the National Emergency Management Agency (NEMA) to liaise with the state governmentÂ  with a view to sending relief materials to the affected communities.

The acting president equally appealed to the warring communities to give peace a chance in order to enable government find a lasting solution to the crisis. 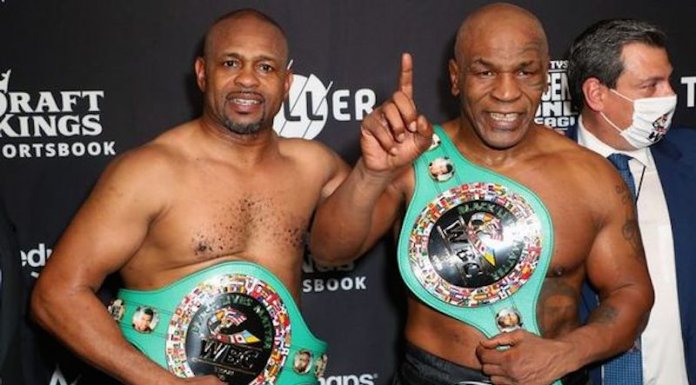