This yearâ€™s edition of the Satchmo Jazz Festival adopted a different approach. The fourth in the series, it zeroed in on six brilliant artistes, playing some of the greatest classics of jazz. They were brought together under the broad theme, Satchmoâ€™s Jazz Cafe by the promoter of the show, Mr. Dolapo Ajayi who is also a lawyer.

Ajayi said the performers were chosen for being at the top of their game. Each artiste was nicknamed after various excitingly rich blend of hot coffee. So, we had names like Ristretto, Latte Mocciato, Bicerin and Cappuchino to reflect the expectation that the audience would be kept warm and cozy through the performance.

On the musical parade were Ella (Ifeoma Victoria) Nnabuchi, a gifted singer/songwriter who rose to fame when she won the MTN Project Fame West Africa Wild Card competition and later emerged as the 3rd runner up at the end of the highly-rated musical reality show.
Ellaâ€™s unique singing style and sound draws from diverse genres that include Jazz, Neo Soul, Soul, R& B, Afro-pop, Kwaito, Dancehall and Reggae.

She has worked with prolific producers like TY-MIX, DJ Coublon amongst others and has released chart topping singles like Play Playâ€™, â€˜I Like Amâ€™ and most recently, â€˜Over Againâ€™. On the bill also was guitarist, Adeh Gbolahan who loves to rock. He has performed at many venues and events in Lagos and beyond including Felaberation, Lagos International Jazz Festival and the Bayelsa International Jazz Festival, among others. He has an album to his credit, â€˜Kingdom Callâ€™ and is in the studio recording his next album, with the single, â€˜You and Iâ€™ already out.
Jazz CafÃ©

Coming from two renown schools of music, Peter King College of Music and the MUSON school of music, Jesse Taiwo Ibidun plays a hard horn whilst composing and arranging his own music. He leads the Jetaibid Jazz Quintet. His debut EP containing two tracks: Freedom and Iba was released recently. The second lady on the line-up, Phebean also attended the Peter King College and MUSON. She is a seasoned performer known for her excellence on the saxophone. Her performance style is essentially Afrocentric, energetic and soulful. She also starred in Wole Soyinkaâ€™s Camwood on Leaves and in London Life, Lagos Living.

Even if the Satchmo Jazz CafÃ© had Brian Electric Bassist as the only performer, the audience would still have had value for their money. Born in Grenada, West Indies, Brian started playing electric bass at the age of 15. His professional career began after migrating to Canada in the 1970â€™s. After a mis-managed tour of Europe, Brian settled in Vienna, Austria where he honed his bass-playing skills working with a wide variety of musicians from all around world on studio sessions and at live performances. In the last four years he has been playing in various jazz and alternative music venues in Lagos with his band, Innercity Jaz! + Brian.

Prolific trumpeter, composer and bandleader, Etuk Ubong who is currently taking jazz studies at the University of Cape Town is very much in demand. He has performed professionally with renowned musicians like Victor Olaiya, Femi Kuti and Buchi. The Etuk Ubong Quartet plays his original compositions at top live jazz events. 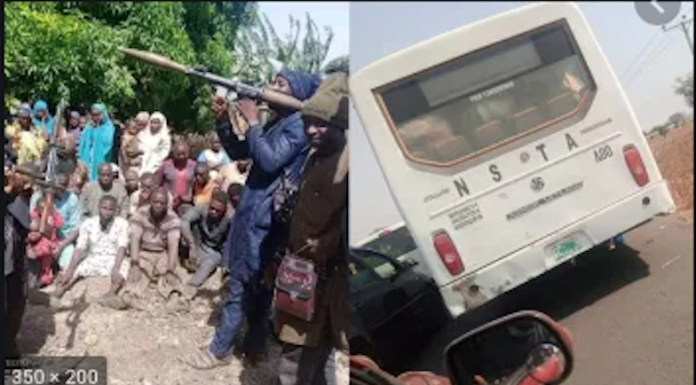 IFMA Nigeria Requests Collaboration with UNILAG on Internship for Students