By now, you would have watched the exciting trailer of Banana Island Ghost, a comedy-action-romantic movie featuring Chigurl and Patrick Diabuah.

It is indeed a season of female heroes and we find our own in Chigurl who played the lead character in the BB Sasore’s Nemsia Pictures and Biola Alabi Media collaborative production. Big female heroes are steadily becoming a staple in most Hollywood comedy action movies and this is what Sasore had in mind when he and his team worked on the movie script.

“We believe that the world today is such a globalised market. You cannot make content for only a small segment of people especially if you want to grow in our industry. You have to first of all make content that is authentic and Nigerians anywhere can watch. So we are modelling after trends that are in the global market. And for us Chigurl, her comedic sense, her beauty, all that played well into what Hollywood does very well. We looked at Drop Dead Diva, Melissa McCarthy in Spy. We modelled all this for the big women who are great actresses.”

The movie is plotted around a ghost that is scared to go to heaven because he doesn’t have a soulmate, so he convinces God to give him three days to find a soulmate which turned out to be Chigurl who is desperate to save her father’s house in Banana Island before the bank reclaims it in three days.

Sasore revealed that it took six months to produce the movie and that everyone who they talked to wanted to be in the movie. However, the movie taught him to that movie collaboration is the best and how to let go and trust others to do their work efficiently.

editor - December 2, 2020 3:10 am
9
BY KAYODE KOMOLAFE The response to the last weekend bestial killing of dozens of rice farmers in Zabarmari should go beyond lamentation and making the... 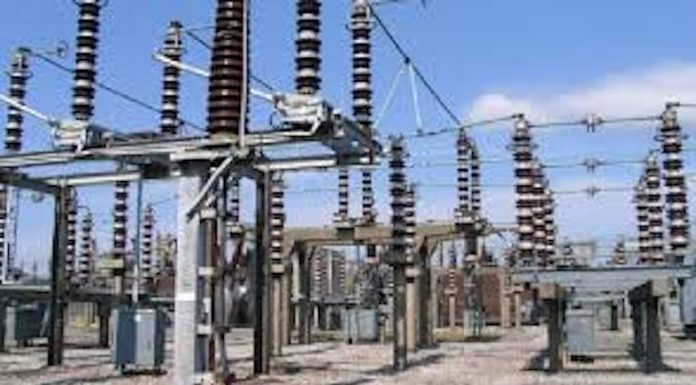