Despite the excess inventory in the global oil market, which has capped the gains in recent weeks, oil prices rose for a fourth consecutive session yesterday, boosted by a weaker dollar.

This is coming as indications have emerged that the Organisation of Petroleum Exporting Countries (OPEC) will not rush into making a further cut in oil output or end some countriesâ€™ exemptions to output limits, the cartelâ€™s delegates said. Brent crude futures, the international benchmark for oil prices, yesterday gained 46 cents to $46.29 per barrel, while US West Texas Intermediate (WTI) crude futures were up 39 cents at $43.76 per barrel.

Reuters reported that the gains mean the market is up slightly so far this week, after spending much of the last month in negative territory.

The dollar was said to have fallen 0.1 per cent against a basket of six major currencies, before a speech by US Federal Reserve Chair, Janet Yellen in London.
In a related development, OPEC will, in a meeting in Russia next month, likely consider further steps to support the market.
OPEC and allied non-OPEC producers had agreed on May 25 to extend an existing supply cut into 2018.
However, oil price has fallen sharply then on rising production from the United States and from Nigeria and Libya, two OPEC members exempt from cutting output.

â€œI doubt it will be considered soon,â€ Reuters quoted an OPEC delegate, who was referring to the chance of a larger cut, as saying yesterday.
â€œThey will look at this issue most probably in the upcoming meeting in Russia in July,â€ the delegate added.
Oil ministers from five countries monitoring the deal plus Saudi Arabia as OPEC president are scheduled to meet in Russia on July 24.

They could make a recommendation to the wider group, which holds its next meeting in November, on adjusting the pact.
â€œA larger cut could be an option,â€ said another OPEC delegate, adding that further steps could be to place caps on further growth in Nigerian and Libyan output, rather than requiring them to cut back their supply.
A third source familiar with the matter agreed that removing more crude from the market was an option but said it was not being actively considered.

â€œIt is possible but there are no real discussions now,â€ this source told Reuters, and added that a drawback of the current supply-limiting deal was Nigeria and Libya being exempt. Comments from key oil ministers also suggest the OPEC-led group is in no rush.

Iran said last week OPEC was considering further cuts but should wait until the effect of the current reduced level of production became clear.
Saudi Energy Minister Khalid al-Falih was quoted on June 19 as saying the market was heading in the right direction, while Russia said on June 11 there was no need to review the deal. Falih also said it would be â€œinappropriateâ€ to pressure Libya to slow its output recovery.

Nigeria and Libya were exempted from the cut because of production losses caused by unrest. Iran was given a small increase so it could recover market share lost while under Western sanctions.
While the participating countries have delivered high compliance with their cut pledges, OPEC output has been rising led by recovering output in Libya and Nigeria. In May, this tipped the global market back into surplus according to OPECâ€™s monthly report.

Nigeria has said it would be willing to join OPEC cuts if production rose to around 1.8 million barrels per day.
The country is nearing that rate and planned exports in August imply production of at least 2 million bpd.

Reuters also reported that Libya is targeting production of 1 million bpd by the end of July, up from an average of 650,000 bpd in the first quarter.

The Gage Awards ’21 Calls for Nominations

Northeast Govs Back Zulum’s Call for Engagement of Mercenaries in Fight...

The Gage Awards ’21 Calls for Nominations

Northeast Govs Back Zulum’s Call for Engagement of Mercenaries in Fight... 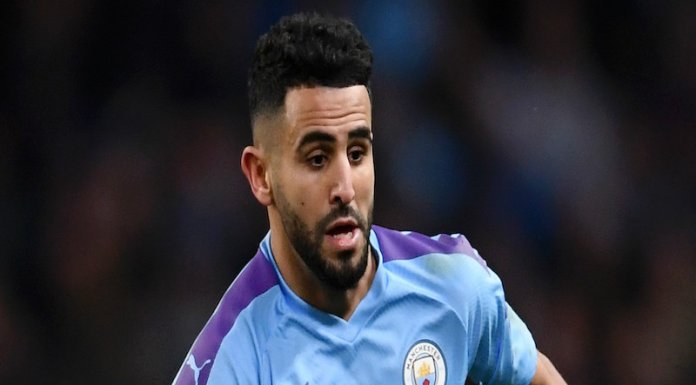