The Minister of Foreign Affairs, Geoffrey Onyeama, has stated that Nigeria will benefit tremendously from the Africa free trade agreement (FTA) by the end of 2017.

In a report published by Oxford Business Group (OBG), Onyeama said that an intra-regional deal had the potential to produce several broad-based benefits for African nations, aside from boosting trade levels, such as the roll-out of new transport infrastructure.

He said that â€œthis could have a major impact on Nigeria by opening up a larger market adding that the country could gain tremendous advantages from such developments.â€

The minister however said that plans are already in the pipeline to build on the countryâ€™s trade relations with regional partners and others farther afield.

Commenting on the European Partnership Agreement, which Nigeria has yet to sign, Onyeama acknowledged that both the government and private sector remain concerned about the impact of such a deal on the countryâ€™s fledgling manufacturing industry.

He said: â€œIf we open the industry up to competition with European manufacturers and make our market available to others, it would be an uneven fight. This is why many believe the industry still needs protecting.â€

The minister also highlighted Nigeriaâ€™s commitment to strengthening its relationship with China stating that at the moment, the Asian partner was already playing a major role in Nigeriaâ€™s infrastructural drive.
â€œWe see our relationship with China evolving, and we think it is very positive at the moment,â€ he told OBG. â€œWe are evaluating the possibility of making the Chinese yuan one of the baskets of currencies to give us some alternatives. We are also looking for China to import more from Nigeria, especially in terms of agricultural products.â€ 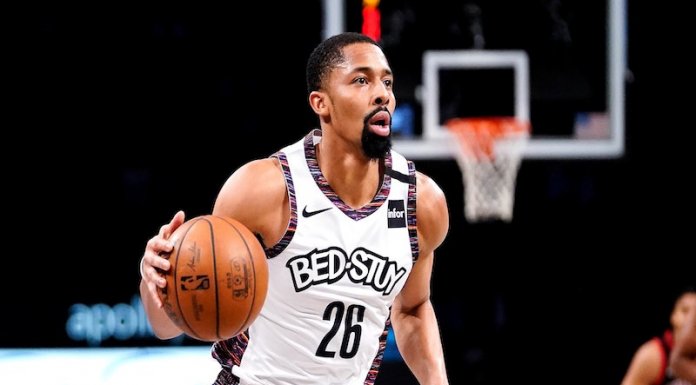