The International Air Transport Association (IATA) has said with the growing spate of terror attacks in different parts of the world, it has become the greatest threat faced by global air transport.

The Director-General and CEO of IATA, Alexandre de Juniac, made this known yesterday in his report on global air transport at the on-going Annual General Meeting (AGM) of the international organisation in Cancun, Mexico.

De Juniac said today security dominates the headline news with the sad example of the terror attacks in London last weekend and urged governments of various nations in the world to do more to secure their citizens as they travel by air from one destination to another.

â€œThe freedom that is at the core of aviation remains a target for terrorists. That was clear in UN Security Council Resolution 2309. It confirmed that states have more to do in fulfilling their responsibility to keep their citizens secure when travelling by plane.

â€œThat is vital to airlines because keeping our passengers and crew safe and secure is our top priority. While that creates a natural partnership with governments on security, the relationship is showing cracks,â€ De Juniac said.

He noted that in March this year, the US and the UK banned large electronic devices in the cabin on flights from some Middle Eastern and African airports without any consultation with the industry and without giving enough time to implement the policy, adding that the action caught everybody by surprise, so it was a big challenge for airlines to comply because it was a huge inconvenience to air travellers.

Juniac said it is projected that airlines would make profit of $31.4 billion from $743 billion revenues in 2017, noting that this is sound performance, indicating a progress on financial strength of the airlines.
â€œStrong demand is driving profitability. That includes air cargo, which has awakened from a six-year coma. 7.5 per cent growth is being powered by e-commerce and pharmaceutical shipments. E-air waybill penetration has finally topper 50 per cent,â€ the IATA Director-General said.

However, he noted that despite the financial gains of the airlines, there are still some challenges because â€œmargins are being squeezed by rising costs for fuel and labour. And the $7.69 average profit per passenger still does not provide a thick buffer to economic shocks.â€

De Juniac said safety is the priority in air transport and that explains why air transport is the safest means on long-distance travel by wide measure, noting that in 2016, there were 40.4 million flight sectors but there were only 10 fatal accidents and the industry strives to do better.

In striving to do better, the IATA DG and CEO attributed improvement on safety to meeting the stringent safety condition of IATA members to the IATA Operational Safety Audit (IOSA), which every IATA airline members belong. 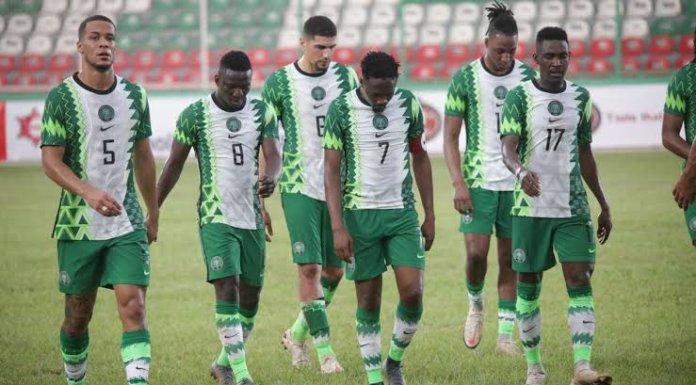