James Sowole in Akure
About 600 local government workers attached to various classes of traditional rulers in Ondo State have been tactically relieved of their appointments with the removal of their names from the government remittal system of paying salaries.

The government action was discovered after the payment of the May salaries to workers in the state without paying the monarchâ€™s workers that were being paid from councilâ€™s purse.
The affected monarchâ€™s workers, THISDAY learnt, were absorbed into councilsâ€™ and captured by remittal payment system during the administration of Governor Olusegun Mimiko.

It was gathered that eight workers were captured for each First Class traditional rulers, six for Second Class Obaâ€™s while others have two workers captured for them.
The removal of the workers name from remittal had been generating tension in various palaces as there were allegations that more workers would be sacked by the Akeredoluâ€™s administration.

Reacting to the development, the Chairman of the Nigeria Labour Congress (NLC) Ondo State Council, Mrs. Bosede Daramola, said the congress would resist the action.
Daramola said the government latest action was contrary to the promise of the governor.
â€œThis workers irrespective of who they were working directly with were employed properly and captured under the remittal system.

â€œIt is unacceptable for government to sack them and expose them to previous system when the workers were being paid indiscriminately by the monarchs they were working directly under,â€ she said.
Daramola said the congress would not accept a situation whereby some monarchs would collect money meant for these workers and pay them pittance.

The Chairman said since these workers are not slaves, the previous system where they are not entitled to retirement benefits is not acceptable to the NLC. 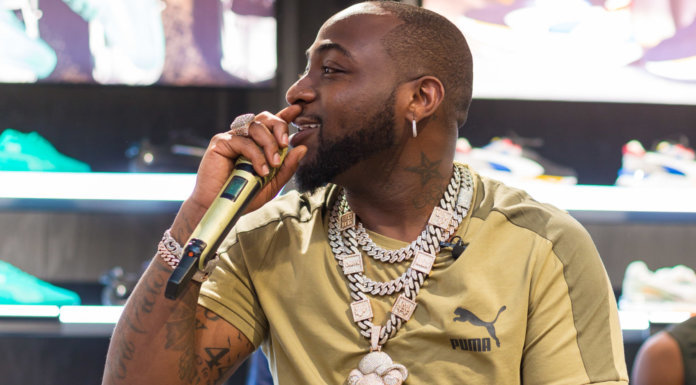 PUMA Hosts Davido to a Meet And Greet Event at The Palms Mall, Lekki