Home Nigeria Ekiti Assembly Orders Fayose to Set up Judicial Panel to Probe Fayemi
Share
WhatsApp
Facebook
Twitter
Email
Google+
Pinterest
Linkedin
ReddIt
Print
Tumblr
Telegram
StumbleUpon
VK
Digg
LINE
Viber
By Â Victor Ogunje in Ado Ekiti
Following alleged noticeable discrepancies in the finances of Ekiti State under a former governor, Dr Kayode Fayemi, the state House of Assembly has ordered Governor Ayodele Fayose to set up a Judicial or Administrative Panel to probe his predecessor.
The Assembly said the step became imperative sequel to Fayemiâ€™s refusal to appear before the House to shed light on the alleged diversion of N852 billion Universal Basic Education Boardâ€™s fund during his time.
Relying on Section 129 of the 1999 constitution, the Assembly had on
March 22, 2016 and 7th February, 2017 orderedÂ  Fayemi to appear before it andÂ  clear his name over the foregoing allegation and many other misappropriation allegedly perpetrated during his time.
Fayemi however refused to appear and the former governor later approached the Federal High Court in Ado Ekiti and slammed a N500 million libel suit on the Assembly citing alleged defamation of character to justify his action.
The House as its plenary on Thursday presided over by the Speaker, Hon. Kola Oluwawole, berated Fayemi for treating the Assembly with contempt, saying this was not expected of him as a former governor of the state.
Details later… 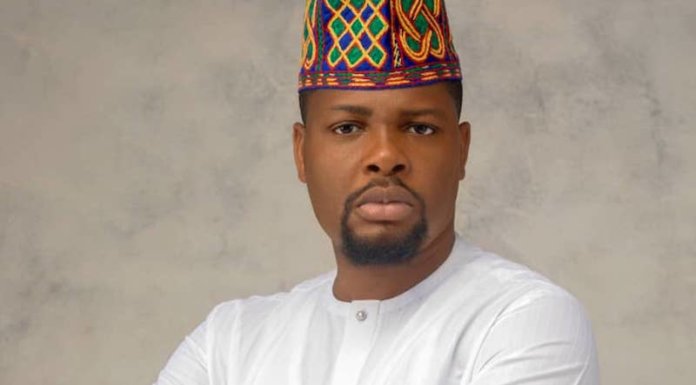