By Emmanuel Ugwu in Umuahia
With the success already recorded in the war against corruption following the introduction of the whistle blowing policy, the federal government has been urged to extend the same policy in an effort to sanitise the electoral system.
Senator Theodore Orji made the call at the weekend in Umuahia at a town hall meeting with his constituents, saying that if whistle blowers could be encouraged and rewarded if they exposed those behind electoral malpractices, the electoral system would be more transparent.
Orji, who represents Abia Central Senatorial Zone, argued that corruption “is not stealing money alone (as) corruption abounds in different shapes in our polity” hence electoral malpractice is another form of corruption which whistle blowers could be used to eradicate.
He identified electoral fraud as â€œthe worst form of corruption” hence the â€œtime has come for whistle blowers to also expose the perpetrators so that the system could be cleaned up.”
Details later…

Inching Its Way Back to Power at the Centre

Inching Its Way Back to Power at the Centre 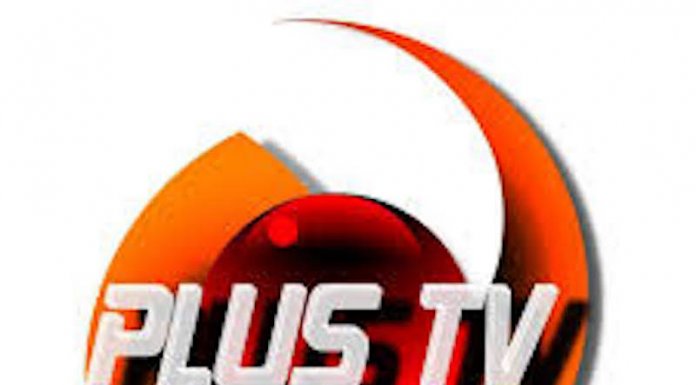 Lessons From The Edo Gubernatorial Poll