The 21-year-old Super Eagles forward who is a product of the academy, could not believe his eyes when he saw Hale Endâ€™s redevelopment for the first time.

The academy now features a number of full-size pitches, including an exhibition pitch with the same Desso surface and dimensions as Emirates Stadium and it was unveiled last month.

“I havenâ€™t seen it this year but I saw it last year when they were building, and even then it looked amazing,â€ Iwobi told the Arsenal Weekly podcast.

â€œIt looks so futuristic compared to when I was there. Iâ€™ve seen new buildings, new pitches, and it just looks amazing.

â€œSomeone sent me a picture of my photo hanging up at Hale End. I thought, â€˜Thatâ€™s crazy because back in the day I was looking at Jack Wilshere and all the big players that have come throughâ€™,” he continued.

â€œI wouldnâ€™t want to say that Iâ€™m one of them because Iâ€™ve still got a long way to go in my career and things to prove, but Iâ€™m one who has graduated through this academy and itâ€™s a crazy feeling.

â€œI didnâ€™t have what they have now. I believe that Iâ€™m at the best I can be because every day Iâ€™m trying to work on my technique, my physical attributes,” he added.

“But the facilities they have now will definitely benefit them in the future. Itâ€™s not just about the football, but also the educational side as well.â€ 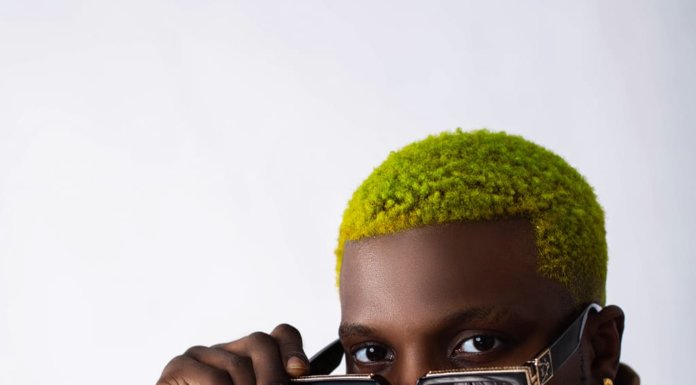