Emir of Kano, Malam Sanusi Lamido Sanusi, is paying the price for daring to be different in a politically rigid north.Â  Olawale Olaleye writes

What the Emir of Kano, Malam Sanusi Lamido Sanusi, delivered at the recent Kaduna Investment Summit (KADINVEST), Kaduna State, was a keynote address. And typically, as he is wont to do, his message and its delivery attracted a staggering applause from the enlightened audience, many of whom could relate with his hard home truth. Unfortunately, not everyone saw it as such and the dust raised by this â€œrebellious messageâ€ of his is yet to settle, almost two weeks after the event was held.

Amongst other things, Sanusi was reported to have said the proposed $1.85 billion facility to be taken from the Chinese government for a light rail project in the state would be a wasteful venture and misplacement of priority. He was further quoted as saying the plan would never add any impetus to the socio-economic value of the people of the north but rather leave the state with a huge debt. This position was believed to have caused huge embarrassment to the sitting, as it was contrary to the position of the establishment.Â

He also charged Muslims on the need to adopt western education and stop using religion and culture to set the region backward. He said it would be wrong to mirror the living standard in the north in line with the oil rich Niger Delta, commercially viable Lagos and business oriented south-east, declaring that the North East and West were the poorest in the country and perhaps, the world.

â€œOther Muslim countries have pushed on. We are fighting culture, we are fighting civilisation. You tell me that you should not write love book in northern Nigerian,â€ he queried, adding that it was wrong to burn books of science based on religion.

â€œWhat is the crime of those books?â€ he asked, even as he questioned the right of people to having more children in the region without having the resources to take care of them. â€œOf what benefit is it to the north, having three million children roaming about?â€ he asked.

But soon after his address, an article popped up online, analysing the emirs alleged outrageous spending and extravagant dispositions since he came on board. The report, which was not unconnected to the system fighting back, alleged that the monarch authorised billions of naira from the emirate councilâ€™s coffer on frivolities.

This immediately generated speculations that the Kano State Government might place Sanusi on suspension to give way for â€œproper investigationâ€ of the emirateâ€™s finances, an idea believed to have been mooted by some highly-placed politicians and elders from both within and outside the state, whose intended stop is for the emir to be deposed. It was also reported that some prominent northern leaders had begun to put pressure on Governor Abdullahi Umar Ganduje to depose Sanusi for that one reason.

Kano State Public Complaints and Anticorruption Commission, an agency of the state government, had since commenced investigation into the emirate finances over allegations that over N4 billion was misappropriated from the accounts of the emirate. It was also expected that the Kano State Emirate Council would debunk the allegations. A senior council official in charge of finance, who is also the Walin Kano, Bashir Wali, said contrary to the report in circulation, the emirate had only spent N3.4 billion since Sanusi emerged emir in June 2014.

Wali explained that Sanusi only inherited N2.895,165,43.77 and not N4 billion as being touted in some media reports, prompting the emirate to say it was ready for a probe into its expenditure being planned by the state Public Complaint and Anti-Corruption Agency.

The unfortunate slant to this development is that it is fast confirming the assumption that the northern elite do not really like the Kano emir especially given his often radical call on issues. But the very development upon which they are moving against the former governor of the Central Bank of Nigeria (CBN) is not a popular one as Sanusi appears to have the backing of the generality of the people.

Indeed, the north is not where it should be today in terms of development indices, when compared to other parts of the country and that is a fact of public knowledge. Thus, in analyzing the problems to understanding how best to situate them, some of the anti-development dispositions in the name of culture or religion must be skinned off.

It is evident that the north requires a new approach to its development challenges and that cannot be identified in isolation of some of the areas that Sanusi had pointed out. To therefore go after him in obvious reaction to his position is in itself counterproductive and injurious to the emirate as an institution.

Nothing however says the emir is above the rule of law, especially where he is clearly found wanting, pursuing such a just cause too must be done in a manner that would not leave room for suspicion of witch-hunt or sheer victimisation. It is good to put the emir on the spot, in fact, on the hot seat if need be, but those pushing such agenda must not be unmindful of its negative implications of this on the emirate and the traditional institution. For now, Sanusi is spot-on except there is a superior logic and argument to his constant stand on issues of common interest. 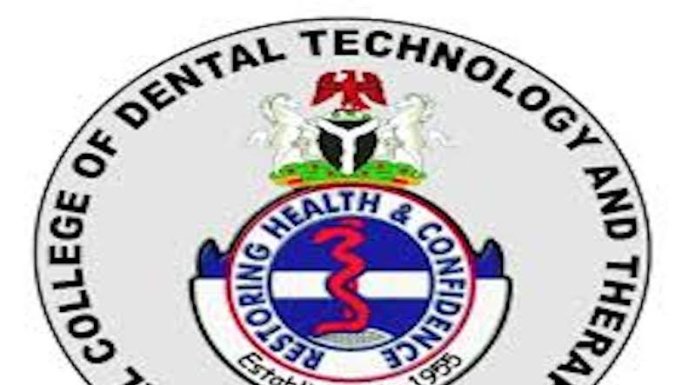 The Office of the Attorney-General of the Federation