The culture of the Yoruba demands that a big thank you usually follows any show of magnanimity, hence the popular saying that “Ti aba seni lore, ope la ma da”.  In another saying among the Yoruba, “Eniti a ba se lore ti ko dupe, one toun dabi olosa to oko ni eru lo” meaning “anyone who refuses to say thank you after receiving a help can be likened to a thief who has carted away the belongings of another man.”

It is in the backdrop of these age-long sayings that the South West zone of Okun Development Association, on behalf of the Okun Development Association, the umbrella body of Yoruba-speaking people in Kogi State, under the leadership of Mr. Babatunde Paul Fadumiyo, is deeply appreciative of our God-fearing President Buhari and to say a big thank you to him for the recent appointment of two sons and a daughter of Okun stock into the boards of three of the federal government’s parastatals.

The opportunity of this appreciation is being taken to reiterate the unalloyed support of all Yoruba-speaking people in Kogi State both at home and in diaspora to the Buhari administration and to continue to identify with the efforts being made by the president towards the emergence of an egalitarian society where life would be made more meaningful for Nigerians. 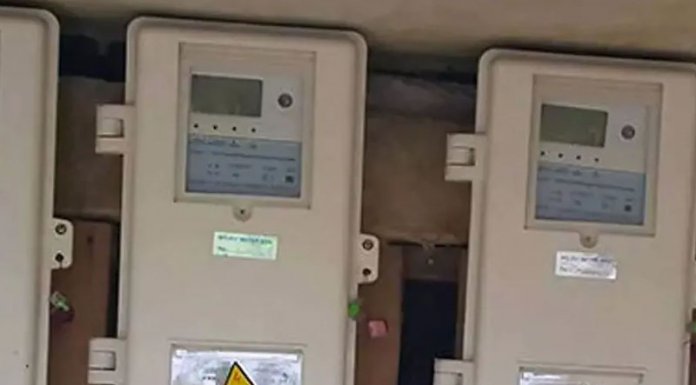