The Ibadan Electricity Distribution Company (IBEDC) has blamed the inadequate number of prepaid meters in its franchise areas on scarcity of foreign exchange in the country.

Reacting to a recent protest by some Ogun residents, who were aggrieved over the unavailability of prepaid meters, crazy billing and erratic power supply in their area, the company said in a statement at the weekend that it had always been proactive in community engagements.

According to the statement, the company’s proactive engagements have enabled it operate almost seamlessly, despite challenges in most of its coverage areas, including Ijako/Ishaka in Ado Odo/Ota local government.

IBEDC, however, added that despite its rigorous efforts, it is impossible to completely prevent incidents such community protest considering the volatile nature of the power industry in Nigeria.
The company further stated that when such an protest arises, it seeks to quickly address it by treating it as an emergency.

IBEDC further disclosed that it had held several meetings with the affected community where it explained to them the issues involved with prepaid meter distribution.

“The delay is due to the scarcity of forex, which affected the contractors supplying the meters. The development stiffened the normally smooth process of supplying the meters to them by the manufacturers,” said the statement.
On the alleged high billing, IBEDC said its records showed that in the last six months, the residents of the community have never been billed more than N500 on the average per house.

The company stated that despite the ridiculously lenient billing, most residents of the community still refused to pay for energy consumed for the last three months, citing epileptic supply.

“It was only this month, with the supply situation improving, that their bills went up to N1, 000 on the average. Yet, they have refused to collect the bills or allow our staff to work in their community to date. IBEDC uses a NERC-approved scientific system for billing customers using the cluster billing methodology, therefore we maintain a tolerable variance in all our estimated bills,” the statement added.

IBEDC also insisted that the erratic power supply affecting the community is a national challenge, adding that other communities on the same Ota Industrial feeder such as Owode and Ifo metropolis were also affected by the supply challenge.

“This was exacerbated by the 25days TAT maintenance by the Transmission Company of Nigeria (TCN) in November, 2016. All these were communicated to the CDA Chairmen and Secretaries as we are always in touch with them, but it is unfortunate that their leaders embarked on a campaign of calumny and blackmail against IBEDC with all the allegations raised. To further see how could resolve the issue, we took the names and phone numbers of the leaders of the protest with a view to engaging,” the company added. 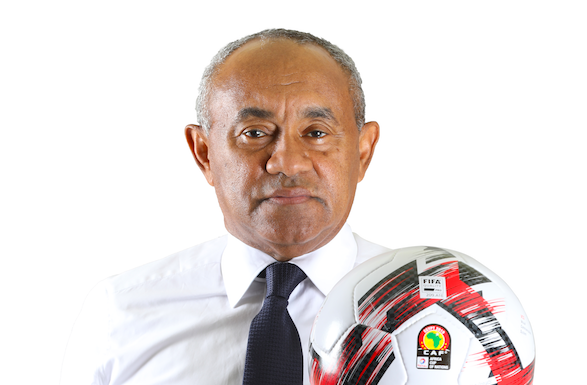