Despite being forced to a barren draw by Algerian club, Jeunesse Sportive de Saoura at the Cathedral in Enugu yesterday, Nigerian league champions, Rangers International FC qualified for the next round of the CAF Champions League on away goal rule.

The Flying Antelopes had drawn first leg 1-1 in Algeria a fortnight ago. They are scheduled to face Zamalek in the next round of the premier club competition in the continent.

Nigeria’s other representative in this competition, Rivers United FC yesterday also sailed into the next round having comprehensively outplayed visiting Mali team, Real Bamako at the Yakubu Gowon Stadium in Port Harcourt. United hammered Real Bamako 4-0 to book the ticket to the next round.

Stanley Eguma’s men would have qualified with a goalless draw after a commendable draw in Bamako, but the Pride of Port Harcourt, fuelled by a thunderous home support subdued Pascal Pons’ team.

Bernard Ovoke and Esosa Igbinoba masterminded the victory by getting on the scorers’ sheet twice in the keenly contested game.

Sudan’s Al-Merreikh now poses as the next challenge for the Rivers State owned club to paddle its way to reaching the money spinning group stage.

In the CAF Confederation Cup, Wikki Tourists of Bauchi bowed out of this year’s second tier competition.

The Tourists were eliminated despite recording a 1-0 win against RSLAF FC of Sierra Leone at the Abubakar Tafawa Balewa Stadium in the Bauchi capital.

Baba Ganaru’s team had suffered a 2-0 defeat at the Wusum Sports Stadium, Makeni last week and Mustapha Ibrahim’s lone strike in Bauchi was not enough to guarantee their passage to the first round stage.

Wikki started the must-win encounter brightly with possessions but Abubakar Lawal missed an opportunity to put the host ahead from the spot in the opening 20 minutes.

However, Ibrahim wasted no time firing the Bauchi based side in front in the 58th minute in the second stanza.

In the last 15 minutes, Wikki pressed hard for another goal in bid to drag the match into an extra-time but the visitors defended tirelessly to earn progress with a 2-1 aggregate win.

The other Nigerian team in the CAF Confederation Cup, FC IfeanyiUbah were kicked out (0-3 penalties) by Al-Masry of Egypt after both sides had ended their two-legged affair 1-1 aggregate.

After much resilience, FC IfeanyiUbah lads caved in and conceded a 43rd minute goal to cancel the goal deficit of the first leg last week in Onitsha.

In the shootout after the 90 minutes of play, the Nigerian representatives failed to score in the first three kicks as against host, Al Masry who converted theirs.

(crash out 0-3 in penalty shootout) 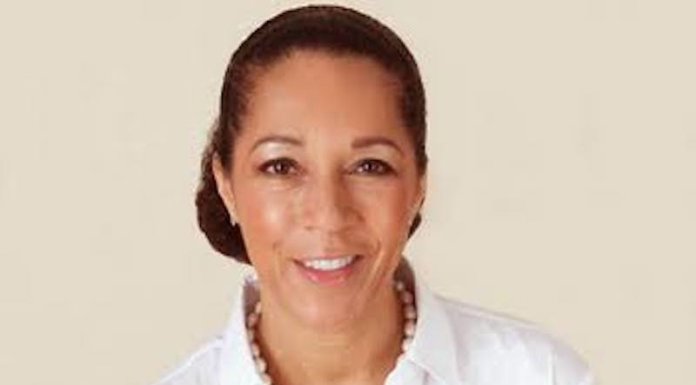