The National Pension Commission (PenCom) has said it would target the informal sector in the first quarter of 2017, considering successes recorded by the new pension reform, which led to significant increase  in pensions assets to N6 trillion.
The Director General of the Commission, Mrs. Chinelo Anohu-Amazu, stated this at the weekend at an executive breakfast meeting held by Society for Corporate Governance Nigeria, with the theme: “Corporate Governance : a pension Industry perspective.”
According to Anohu-Amazu, the decision was based on the number of people in the informal sector, stating that they constituted a large chunk of the nation’s work force.

The DG, represented by Head, Research and Corporate Strategy Department of the Commission, Dr. Farouk Aminu, said the macro-pension scheme was being introduced to the grassroots to enable an effective system. 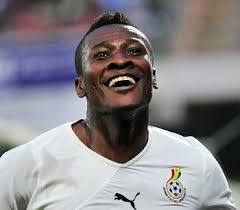