About 400 aggrieved ex-employees of Baker and Hughes, the third largest multi-national oil servicing company in Nigeria on Friday staged a peaceful protest at the premises of the National Industrial Court Enugu where they are challenging their unlawful disengagement by the company.

The protesting ex-workers are demanding for their entitlements said to be worth a whooping N12 billion from the company.

The protesters carrying placards, chanted slogans against the companyand its Chief Executive Officer, Martin Craighead, insisting that theirdisengagement did not comply with existing labour laws in Nigeria.

Briefing journalists outside the courtroom, George Ogara, counsel to the claimants/plaintiffs, said they were asking Baker and Hughes to pay them their adequate severancepackages.

Ogara said they were also asking for the post employment medical benefits as operated in other African countries in the same Geo-market with Nigeria, such as Congo, Gabon, Chad and Ghana.

He regretted that while workers disengaged by the company in the other African countries were adequately compensated with redundant allowances, Baker and Hughes treated those in Nigeria like slaves, not minding the position of Nigeria as the head of the Geo-market.

Earlier yesterday, hearing on the suit brought before the National Industrial Court Enugu by the ex-employees against the company was stalled, following the plea by the defendants’ counsels for more time to enable them to resolve issues over their representation as well as file their reply to the suit.

Ogara, the counsel to the claimants/plaintiffs had asked the court to allow him to proceed with his motion on notice as it appears that the respondents were not opposing it.

The motion is seeking among others for an order to restrain General Electrics from acquiring Baker and Hughes or ensuring that the ex-employees were paid their benefits (totaling about N12 billion) before the acquisition.

However, one of the respondent counsels, Ismail Muftau told the court that he has not received the processes for the motion on notice fixed for the day.

Muftau who appeared alongside Ayoade Oluwasammi for the defense, later admitted that he only sighted the processes from one of his colleagues in the defense and asked for time to reply to it when served.

But, Ogara told the court that the claimants were in a hurry and that the defendants were bidding for more time to destroy the res (subject matter) in the case.

Justice Ibrahim adjourned the matter to March 10th for the hearing of the motion.

Speaking with journalists after the court sitting, Ogara said they were asking for justice for 219 ex-employees of Baker and Hughes, who are among the 1000 who were declaredredundant and sent home without benefits.
But, Muftau who equally spoke with journalists outside the courtroom, dismissed the claim of the ex-employees, saying that they collected severance benefits and returned to court thereafter to ask for more. 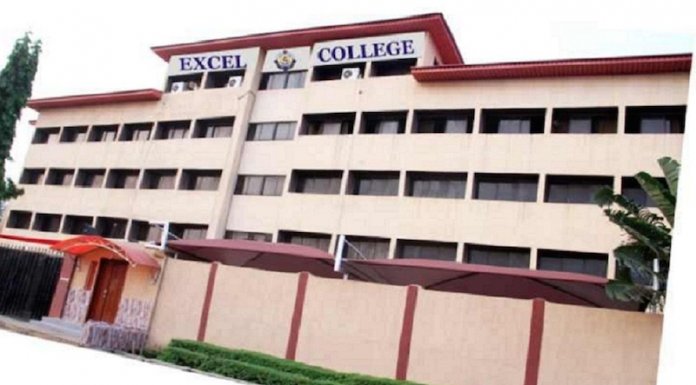