Over 24 hours after the 20-man gang of kidnappers stormed the Isheri North Estate, GRA, Lagos and abducted one Mr. Dayo Adekoya, the secretary of the estate, it was gathered that they have reduced the ransom to N50million.

The kidnappers, who had stormed the estate on Thursday morning, abducted their victim in an operation that lasted for four hours.

After the operation at Adekoya’s residence, off Olusegun Tawoju Avenue, three persons were left dead and two others injured.

Hours after the operation, the kidnappers had opened a line of communication with the victim’s wife, who has since relocated from their residence to a safer location.

Although their initial ransom demand was N100million, they had later reduced it to N80million, before bringing it down again to N50million.

A source who spoke on anonymity said, “All the demands made to the wife to pay the ransom has not yielded fruit yet because the money simply isn’t there.

“When she told them so, they didn’t believe her a bit. According to them, how can someone that lives in such an apartment  not have up to N50million?

“But the truth is that we don’t have up to that amount and we have no one that can give us such amount. We are begging them to tamper justice with mercy. We are trying our best.”

Meanwhile, although the two persons  who were injured during the shoot-out were rushed to an undisclosed hospital for treatment, they were released yesterday morning.

The injured persons are part of the local vigilante security deployed there by the O’dua People’s Congress (OPC).

According to him, while the kidnappers had sophisticated weapons, they merely had machetes, tasers and pepper spray.

However, his claim was debunked by some of the residents, who said they had as part of their internal security measures, armed them accordingly.

Some of the residents of the estate who spoke on anonymity called on the Nigerian Navy and Marine Police, to partner the state Inland Water Authority to establish an operation solely on inland water security.

They said, “We need inland water security because we are surrounded by creeks and bodies of water with no security whatsoever.

“The last time some landlords were kidnapped, we asked the police for some police details. We told them that we can build a police post and equip it while they deploy their operatives but nothing was done.”

When THISDAY contacted a senior naval officer,  who spoke only on the strict condition of anonymity, he said it will be practically impossible to patrol the creeks.

According to him, the nature of the creeks are a deterrent to any boat that wants to pass through it, adding that it’s only swamp buggies that can access such creeks, which the security agents don’t have.

Meanwhile, THISDAY gathered that despite the limitations of not having swamp buggies to access the creeks, the police were already working on the trails the kidnappers left behind. 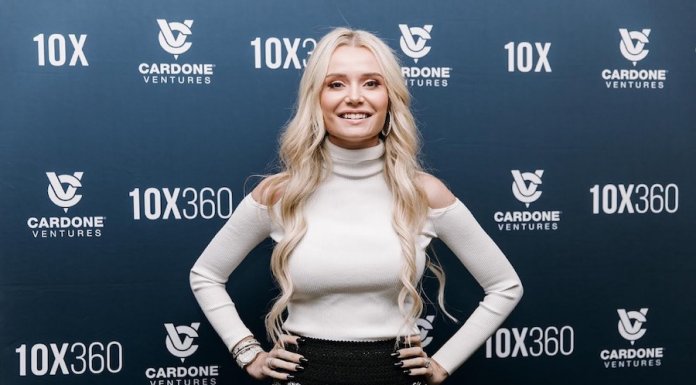 Improving My Value Offerings Stands me in the Industry, Says Workman