The Jos Electricity Distribution Plc (JED) yesterday in Makurdi began the distribution of new smart  prepaid meters to residents of welfare quarters as part of its plan to ensure that all residents of Makurdi town were hooked up to the meters for proper billing.

The new prepaid meter has the capacity to protect houses from sudden power surge which causes fire incidents .

Disclosing this at the commencement of the installation of  new smart meters at the welfare quarters area of Makurdi, the Head  Cooperate  Communication of JED Dr. Adakole Elijah disclosed that the new smart meters afforded customers or energy consumers to manage their energy themselves.

Feeder  manager  of 33 KVA transmission area, Mr.  Joseph Kwaghgba  assured residents that with the deployment of the new smart meters there will be more regular power supply and issues of damages to power installations would be a thing of the past.

Also Mr. Abdulaziz Adedeji of JED PLC, told customers that though the  exercise was a tedious one, it was aimed at sanitising  the system of power distribution and billing while also encouraging customers to come forward if they had complaints.

Meanwhile the residents of the area expressed  joy and happiness over the availability of the meters.

Speaking to reporters, Chief Odeh Okpe who is also the chairman of the welfare quarters community expressed satisfaction with the ongoing installation of the meters, and called on the residents to protect all JED installations adding  that it was for the benefits of the community and the state at large.

In his speech, the community sub-committee chairman on power Mr. Gideon Agbe commended JED for the installation of the long expected  prepaid meters and promised that the community will ensure its protection. 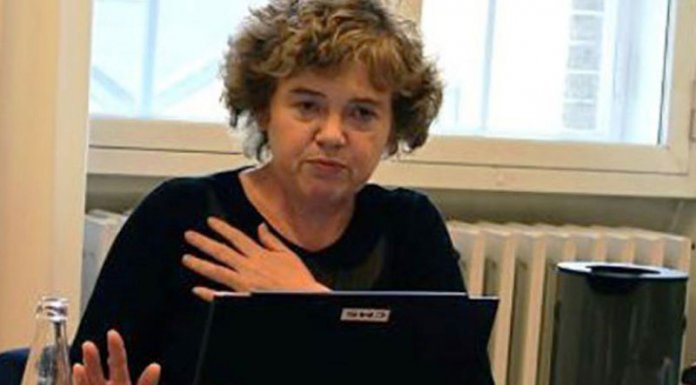