Former Abia State Governor, Orji Uzor Kalu, has warned handlers of the Super Eagles not to allow a repeat of Nigeria’s capitulation to Cameroon again following the triumph of the Indomitable Lions in the 2017 Africa Cup of Nations (AFCON) which ended in Gabon on Sunday night.

Cameroon defeated Pharaohs of Egypt 2-1 to win their fifth AFCON title.
But with the Indomitable Lions’ trip to Uyo in August to confront Eagles in the first leg of the 2018 World Cup qualifier, Kalu who is also Pillar of Sports in Nigeria, advised the country’s Franco-German gaffer, Gernot Rohr, to keep more than an eye on the team of the moment.

Kalu who followed the tournament specifically to size up the Indomitable Lions, insisted he did not bargain for the tremendous showing of the now five-time winners especially in the absence of some of their super stars.

He said: “The Indomitable Lions have become a looming threat to Eagles World Cup aspirations. I did not give them a chance at all but now we have all seen that the road to Russia 2018 is going to be rougher. For Cameroon to excel without Liverpool’s Joel Matip and the trio of Eric Choupo-Moting, Andre Onana and Alan Nyom, that’s incredible.”
He then urged the Super Eagles to remember the ill-fated journey to Italia ’90 during which the Indomitable Lions stopped Nigeria despite the death of Sam Okwaraji.

“History must not repeat itself. During the Italia ’90 qualifiers, Cameroon and Nigeria were in the same group. We needed just a draw in Yaounde to advance having beaten them 2-0 at the Adamasingba Stadium, Ibadan, the day Austin Eguavoen scored his first goal for the Eagles. It did not happen. Peter Rufai was dropped at the airport by Clemens Westerhof, David Ngodigha was injured in the game that turned out to be Aloysius Agu’s debut.

“And the Lions were at the time Nations Cup champions having won Maroc 1988 edition. François Oman Biyik sealed it with a header that gave the hosts a 1-0 victory,” Kalu warned.

He has also volunteered to open up talks between former captain Vincent Enyeama and Rohr.
“I think there is communication gap between Rohr and Enyeama. I am ready to bring them together. We need good keepers to support Carl Ikeme. The Eagles also need to play friendlies with Senegal and Burkina Faso. They are francophone and play like the Indomitable Lions,” Kalu said. 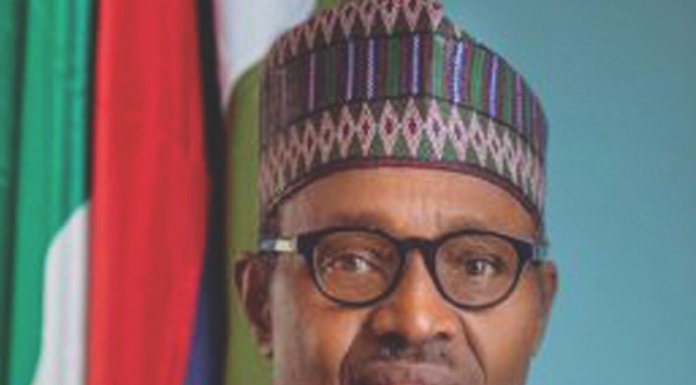