A Lagos-based company, Nibuk International Limited has sent a petition to Governor Akinwunmi Ambode of Lagos State over an alleged wanton abuse of power and demolition of its property at 15B Luggard Avenue, Ikoyi-Lagos by a combined team of officials of the state government.

The petition, which was signed by the CEO and a director of the company, Mrs. Ngozi Nnaedozie raises several complaints against the Lagos State Park and Gardens Agency (LASPARK) and its agents who demolished the fence of the property, ejected the security guard on duty and forcibly took possession of the property.

Nnaedozie, in her appeal to Governor Ambode, said the property originally belonged to the Nigerian Ports Authority (NPA) but that she put up a bid when it was offered for sale by the Federal Government. Having been successful in her tender, she subsequently regularised the title deeds with the statutory agencies of the Lagos State Government.

She said she was in the process of procuring a building plan which had been amended several times due to government regulations, when a combined team of Lagos State Government officials including LASPARK, Ministry of Environment and Physical Planning, Civil Defence and Task Force bulldozed their way into her premises, ejected her security guard on duty and demolished the fence. They have since forcibly remained on the premises.

According to Nnaedozie, different officials of the state government had at various times approached her with a proposal to give up her title to the property. “They used a combination of subtle threats and veiled blackmail to browbeat me into doing their bid.” First, I was told that somebody else had a claim to the property, when I showed them unassailable proof of my ownership, I was told that the place was a hideout for miscreants and undesirable elements.

“They could not prove it. We were called to a meeting by the Commissioner of Police in Lagos State. His attempts to mediate in the matter was frustrated by these officials of the state government. I have been threatened that even if I go to court, the state governor owns all the land and he can do as he pleases. The latest card is that my property is being seized ‘for overriding public interest.

“This followed an unsuccessful attempt to have me trade away my property for a huge undisclosed compensation. I have been informed that these officials are trying to get the governor to sign an executive order to legitimise seizure of my property.”

The aggrieved lady therefore appealed to Governor Ambode to direct the agents of the ministry of environment especially, LASPARK/General Manager of LASPARK to remove themselves completely and desist from entering or trespassing on her property henceforth. She also pleaded for unhindered access to immediately develop the property.

Nnaedozie said she wrote to the Governor having exhausted all avenues. According to her, “I used my entire life savings through my dint of hard work for 25 years to buy this land. I have complied with all the statutory requirement of the Lagos state government as demanded which include regularisation, fencing permit, approval building plan payment. I had fenced off my property having due government fencing permit.”

In a similar appeal to Speaker of the Lagos State House of Assembly, Nnaedozie pleaded that the values of transparency, equity, justice, fair play and hard work be applied in her case in order not to deprive a citizen of her benefits from many years of service to the public.” 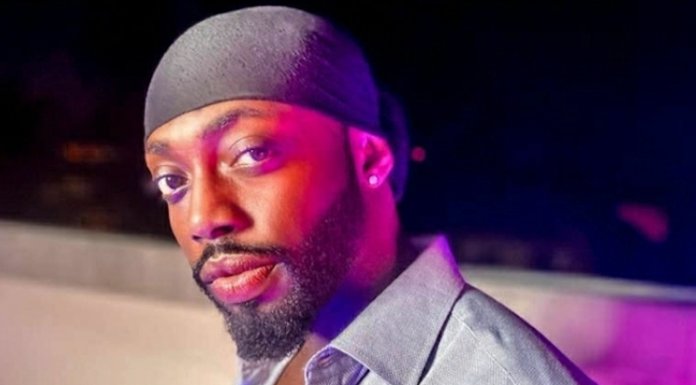