Diamond Bank Plc yesterday said it attained a new highs in its digital banking drive with the signing up of a record two million subscribers on both its flagship mobile banking app – Diamond Mobile app, and its Diamond Y’ello account.

In a statement, the bank’s Head, Retail Banking Businesses, Robert Giles, attributed the success to customers making informed choices about better ways to do banking in the digital age.

“In January 2016, we celebrated our one millionth customer using the Diamond Mobile app, having launched the service in 2013. We are delighted that in just one year, we have doubled that number and recorded two million customers using the Diamond Mobile app. We have now passed an inflection point where the use of digital banking is no longer an alternative, it is the new normal and we would like to thank all of our customers for pioneering this with us and helping to build something that is truly Beyond Banking,” Giles stated.

Specifically designed to make banking easier for more than 100 million Nigerian’s who do not yet have a bank account, the Diamond Y’ello account, according to the bank, allows customers perform a wide range of banking transactions from their MTN phones without data or wi-fi connection. The Diamond Mobile app on the other hand, is an application for all Diamond Bank customers that can be downloaded on a smartphone – be it Android, Apple, Windows or Blackberry.

The app allows customers to make payments and transfers, both in and out of Nigeria, as well as non-banking services such as buying airtime, movie tickets and paying schools and churches. In the latest release of the app, Diamond Bank launched a digital eSUSU service which takes the hassle out of running a joint savings club.
“Beyond growing the numbers of subscribers, we are focused on enhancing the customer experience on these platforms and all of this innovation has come directly from our customer’s feedback.

“It took Diamond Bank about 10 years to connect with the first two million customers in its history. This week we celebrate two million customers connecting to our Diamond Mobile app over a period of five years. But the most exciting part is that two million people also became formally included in the financial system through Diamond Yello in just two years – and they did that from their own respective devices at a time that suited them to do so,” the statement added. 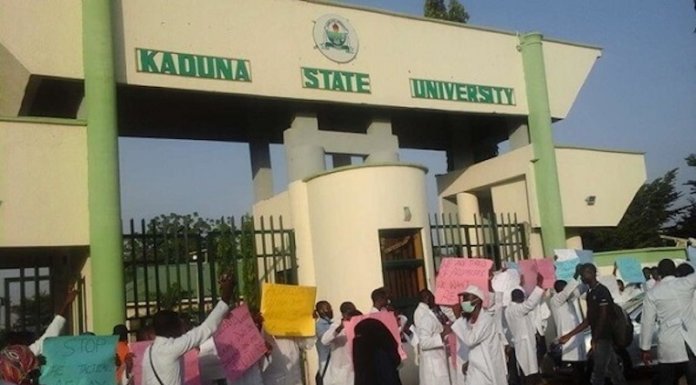