The candidate of the All Progressives Congress (APC), Mr. Johson Oghuma, at the weekend emerged the winner of the Etsako Federal Constituency by-election in Edo State.

Oghuma defeated his closest rival, Jude Imagwe of the Peoples Democratic Party (PDP) with a total score of 39,876 votes to 18,193 votes.

Announcing the result at about 12.45a.m. yesterday, the Returning Officer for the election, Prof. Shola Omotola, declared the APC candidate winner having scored the highest number of votes in the election

“I Prof. Shola Omotola hereby certify I was the Returning Officer for Etsako West Constituency by-election.

“And that the election was contested and that Mr. Johson Oghuma the APC having certified the requirement, is hereby declare winner of the election,” he said.

Speaking with journalists, the winner of the election, Oghuma assured the people of the constituency effective representation.

According to him, “I want to assure Etsako people that I will not fail them.

“I will represent them well and their voice will be heard and I will not disappoint them.” 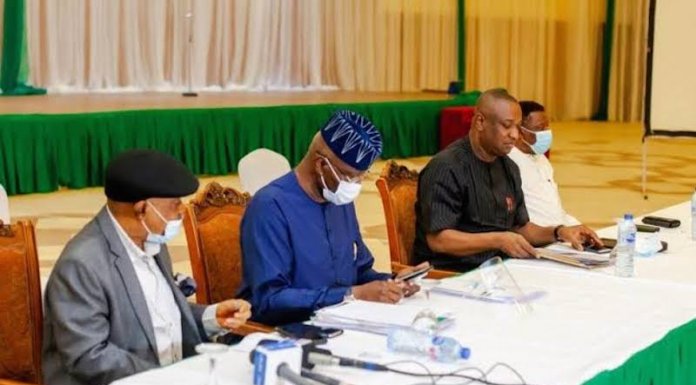