17,845 persons living in Abuja and Lagos have written to members of the National Assembly to step up legislative actions that could improve the living conditions of poor residents of the Federal Capital Territory (FCT) Abuja.

Led by an Abuja based non-governmental agency, the Media, Information and Narrative Development (MIND) which said it has been working with Abuja’s poor communities on their respective livelihood challenges, the petitioners through an online petition portal opened by MIND, asked members of the National Assembly to quickly legislate on laws that will step down poverty and step up human rights practices in the poor urban communities.

During a recent march to the National Assembly Complex in Abuja where the 17,845-signed petition was presented to the Senate President, Dr. Bukola Saraki represented by Senator Dino Melaye, the project coordinator for MIND, Ummi Bukar stated that signatories to the petition were peacefully requesting the FCT administration and affiliated members of the parliament to support the adoption of policies and regulations to meet the needs of the urban poor, who constitute the vast majority of citizens in the FCT.

Bukar explained that the citizens’ petition prioritised five key areas for action to improve the standards of living of urban poor residents in the FCT. According to her, these included access to livelihoods, water, waste management and sanitation, health care, as well as access to education.
“These priority areas for public service delivery were identified by urban poor residents through bottom-up needs assessments conducted in four FCT communities – Kayache in Kuje Area Council and Bassan Jiwa, Kuchigoro and Karimo in Abuja Municipal Area Council.

She also noted that through the bottom-up approach which MIND adopted in its advocacy for the poor rural communities, it had recorded some striking successes in improving the health, environment and livelihood challenges of the communities.

“We are extremely grateful for these positive public responses to the bottom-up efforts of urban poor residents learning to play their democratic roles. We sincerely hope that this positive trend will be continued by our newly elected FCT administration, showing promising signs of democratic demand and supply that mark a healthy democracy,” she added. 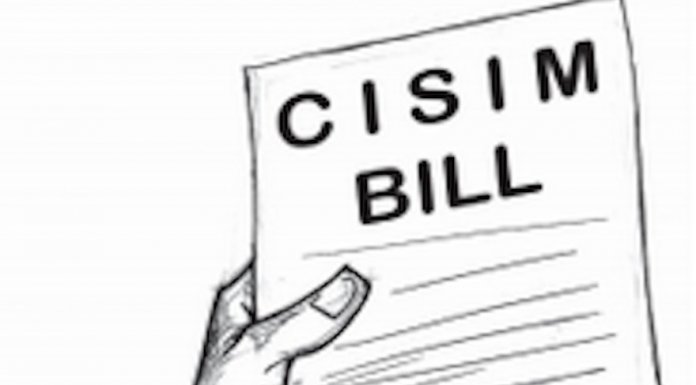