A Federal High Court judge, Justice Adeniyi Ademola, and his wife, who are both currently facing corruption and illegal possession of fire arms charges were yesterday granted bail by a High Court of the Federal Capital Territory (FCT).

Justice Jude Okeke of the FCT High Court granted the defendants bail on self-recognisance in the sum of N50m each.
He also ordered that the defendants submit their international passports and other travelling documents with the registrar of the court.

Justice Ademola and wife were yesterday arraigned before the High Court on an amended 11-count charge bordering on gratification, abuse of office and illegal possession of fire arms.
They pleaded not guilty to the charges.

Responding, the prosecution counsel, Segun Jegede, said he had no intention of opposing the application. He however urged the court to impose the conditions in line with Section 162 of the Administration of Criminal Justice Act (ACJA) that will guarantee that the defendants attend their trials.

Some of the conditions listed included: the defendants must not attempt to evade trial nor try to influence, interfere with or intimidate witnesses. They must also not attempt to conceal or destroy evidence.
He also requested the court to order that the defendants be made to deposit their international passports and other travel documents with the court registry until the case is concluded.

However, Ikpeazu while expressing satisfaction with the position of the prosecution, he urged the court not to go beyond the terms of the administrative bail previously granted to the first defendant by the complainant (Department of State Services, DSS).

He assured the court that if the defendant, while still in possession of his international passport did not jump bail, then he would not do so now.

He said the first defendant will enter an undertaking to make himself available for the trial in the same manner he availed himself for the arraignment.

Ikpeazu added that the first defendant had fulfilled all conditions imposed by the complainant and urged the court to grant the applicant’s bail on self-recognisance.

The counsel while expressing confidence that his client would be available for her trial, added that for the avoidance of doubt, the court may ask her to give an undertaking that she will not evade trial.
In considering the application, Justice Okeke stated that the prosecution did not deny the administrative bail granted the defendants.

While stating that the offence with which the defendants were charged were bailable, he held that though the requirement for the submission of passports and other travel documents were not required for the administrative bail, the court however cannot overlook it.

He, therefore, granted them bail on self-recognition in the sum of N50 million each and ordered that their international passports and other travel documents be deposited with the court registrar.
The matter was adjourned till January 18, 2017 for commencement of trial. 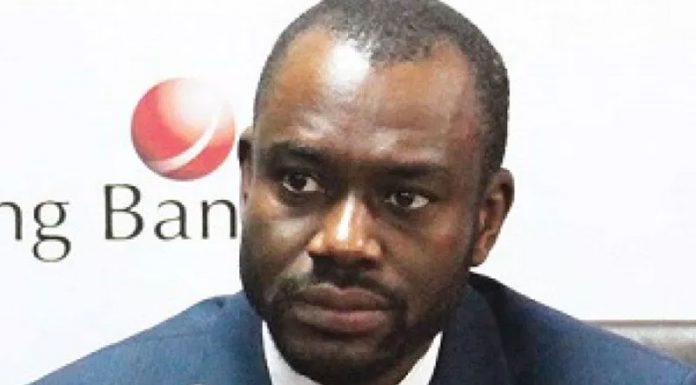