In the police interim investigation report made available to journalists yesterday, by the office of the Divisional Police Officer (DPO), Ojodu Division, Lagos, Nigeria, it was gathered that on the September 5 2016, at about 13:00 hours the police division received information that one Frank Ihiemegbulem Olomu and Anthony Dada both male, at No. 6 Akoko Crescent, off Yakoyo Road, Ojodu Berger, Lagos were observed engaging themselves in an unlawful sexual relationship.

According to the report, sequel to the information received, entry was made and case referred for detailed investigation. The complaint which was made through a tip-off led to the investigation and arrest of Dada who made a confessional statement to the police that he is a male fiancée to Olomu, stating further that his partner (Olomu), being aware that police are investigating the matter, immediately disappeared to unknown destination.

In a statement issued and made available to journalists and security agencies to apprehend the fleeing Olomu, police therefore said: “We hereby declare Mr. Frank Ihiemegbulem Olomu who is about 5.6 inch tall and dark in complexion wanted consequent upon the breach of Same Sex Marriage Prohibition Act 2013 signed into law January 7, 2014”. He was alleged to have engaged in homosexual practice with one Mr. Anthony Dada who confessed to our law enforcement agents after his arrest that he has been having sexual relation with him (Olomu).

“Dada was arrested on September 10, 2016 with the help of residents of his neighborhood who gave the police a tip-off of their illicit act. After much investigation and interrogation, he disclosed that his partner in crime has been his male fiancé for a long time

“Anyone with useful information about the whereabouts of Mr. Frank Ihiemegbulem Olomu should please contact the nearest Police Station, law enforcement agency or journalists for proper prosecution.”

All attempts to contact Olomu in order to get his own side of the matter proved abortive as friends and relatives declined to reveal his whereabouts to journalists who made inquiries. 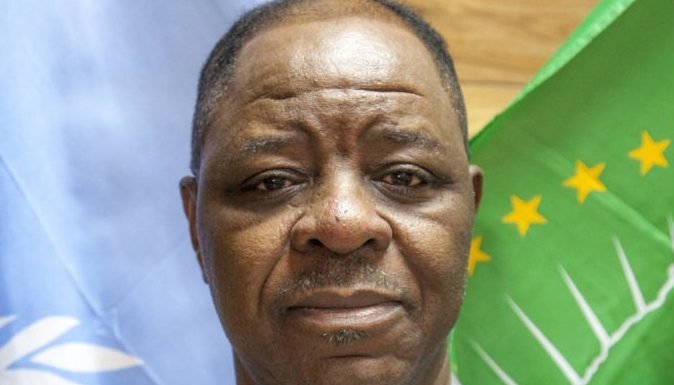