The Bayelsa State Governor, Chief Seriake Dickson, has bemoaned the incessant cases of wrong diagnoses of ailments in the country, noting that it remained a major challenge to Nigerians.

He revealed that the problem motivated him to make a huge investment in the health sector of the state to serve as a heath tourism centre for Nigerians and the rest of the Africa.

Dickson who spoke when he inspected the state’s ultra-modern Diagnostics Centre in Yenagoa, explained that having been fully completed, the centre had already commenced a dry run of the equipment and called on residents to put the hospital to good use.

Describing the project as ‘world class’, the governor who also inspected the state’s golf course, helipad, ongoing governor’s office project, Samson Siasia Stadium and the Oxbow Lake project, said the vision of his administration was to make the state a haven for people who need to satisfy their health needs.

The centre operated by Trigen-Craton in the heart of Yenagoa offers radiology services with the latest facilities in the industry including MRI- Tesla, CT Scan 160 slice, digital x-ray, 40-sonography, mammography among others.

It also specialises in pathology which includes services like haematology, clinical chemistry, immunology and endocrinology.

Other services rendered by the centre are: DNA testing, Endoscopy, cardiology and general wellness.

During the inspection, the governor said the project was built to last, explaining that all Nigerians could access the services of the centre from now.

“From the report, this project has been completed a long time. What they are just doing is to test-run the facilities. All the machines are world class. All the projects have been painstakingly done.

“This is a project that will stand the test of time and it is of the highest possible quality. We are building a Bayelsa that is for the future and this project is one of its kind in the country and in Africa,” he said.

He added that the people of the state would be grateful to the administration when they are able to access the level of investment that was made on the project.

“Even if people don’t appreciate it, it doesn’t matter, we are doing it for posterity. The facilities here, no Bayelsa person needs to go a outside this place for diagnosis. Just anybody in this country can be attended to here. We are taking an integrated approach to development. People can fly in from the airport that we are building.

“Our philosophy is to bring the world to Bayelsa. This is medical tourism and we will build our economy this way,” he stressed.

The governor posited that when the other 350-bed hospital commences operation, it would complement the diagnostics centre and make the state prominent for medical tourism.

editor - October 26, 2020 1:54 am
11
GUST COLUMNIST BY BOLA TINUBU I heavily grieve for those who have lost their lives or been injured during the period of these protests. My... 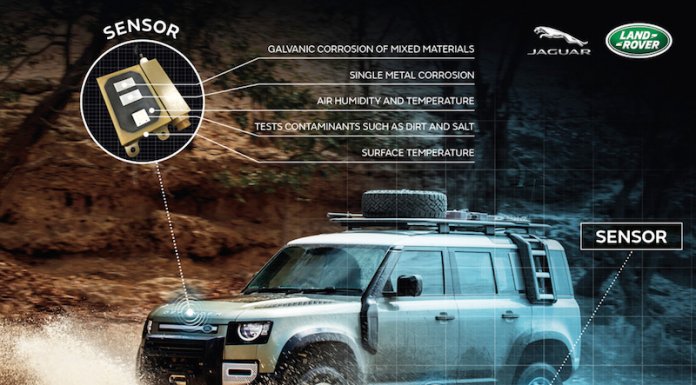