Emotions took the better part of Alhaji Mohammed Sani Haliru Dantoro when he received the staff of office as the 17th Emir of Borgu on Saturday.

He remembered his late father and immediate past monarch of the ancient kingdom who passed on exactly a year ago in Germany.

As he read his address, his voice was emotion-laden and he frequently wiped his face with a white handkerchief.

“In far away Germany on Thursday, October 29, 2015, he (Dantoro) said to me Marafa, go home and prepare for my return. I want to come home quietly. A day later, precisely on Friday, October 30, 2015, it pleased Almighty Allah to recall Mai Borgu, the great, from this life” .

The Emir who, a few minutes earlier, had received his staff of office from the Niger state governor, Alhaji Abubakar Sani Bello, took the white handkerchief and wiped his face before continuing: “ To Allah the giver and taker of life we must return all praises for blessing Borgu and Nigeria with the priceless treasure that the late Mai Borgu represented.”

Still filled with emotions, the new emir said: “ My father’s reign on the throne of our forefathers, though comparatively brief, will forever remain the definition of our true leadership not just in Borgu history but in the annals of this country.

“My late father was a hero who was prepared to sacrifice even his exalted seat for the cause of giving our beloved country a good leadership; I call on all the leaders of change in Nigeria to honor the late emir by burying their differences and work as a team in the interest of the common man.” 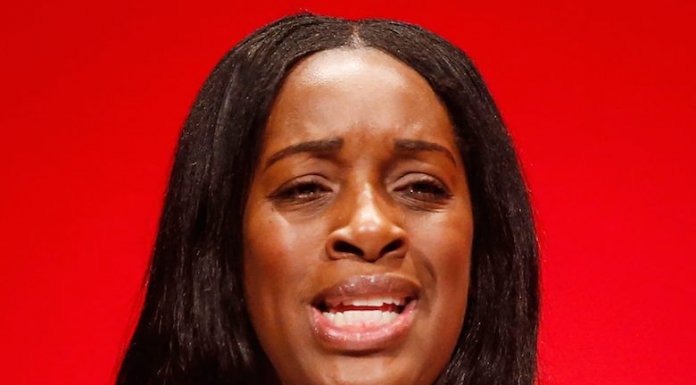