Onyebuchi Ezigbo in Abuja
The National Chairman of the All Progressives Congress (APC), Chief John Odigie-Oyegun, and the party’s candidate in the forthcoming  November 26 governorship election in Ondo State, Chief Rotimi Akeredolu  have said the poll may not be an easy win for the party.

Oyegun who inaugurated a 49-member national campaign council for the election in the state headed by the Plateau State Governor, Mr. Simon Lalong, yesterday in Abuja, described the acrimony that accompanied the selection as one of the major challenges on the way to victory for the party.

However, the chairman expressed confidence that with the level of reconciliation by the party and the expected intervention to be made by the campaign council, the party would triumph in the end.

Oyegun said part of the responsibility of the council is to bring back unity to the party’s fold in the state, adding that the party leadership was already doing a lot to reconcile the aggrieved stakeholders so that together they can approach the governorship election.

On his part, Akeredolu though acknowledgesed that there are challenges,  said there were not insurmountable.
He described as feeble threat, the defection of a former member of the party and one of the aggrieved aspirants, Olusola Oke, describing the party he joined, Alliance for Democracy, as a dead party.

“Olushola Oke is not a threat to us. I mean if he chose to contest under a dead party that is his choice. There is nothing anybody can do about that. That is not a threat. The dead does not threaten the living.
“We are confident that APC will win in Ondo. Let me give an assurance that Ondo State is a ripe fruit and it is for us to pluck, no party can match us in the state.

“We won in the state during the 2015 presidential election, why can’t we win again at the governorship election.” He promised even before the national leadership arrives  the state for its campaign, his team would have smoothened all rough edges,” he added.
While pledging the commitment to deliver on his mandate, Lalong expressed confidence that the party’s candidate who is a tested personality will emerge victorious. 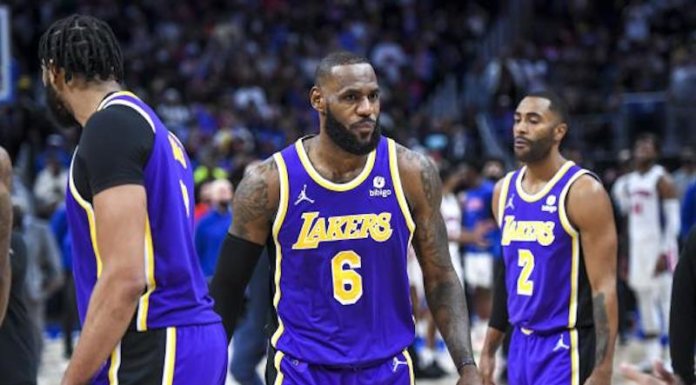