Human Rights and Anti Corruption Coalition (HRACC) has demanded on a decisive action against corrupt judges in the nation.

The group made the demand wednesday in Lagos during a peaceful anti-corruption protest to the Federal High Court, Ikeja Division Lagos State.

‎The Coordinator of the group, Desmond Abiona, lamented that the much sought after democracy has become a subject of mockery, while expressing dismay that the judiciary which is a crucial arm of government has become a serious problem to the nation.

‎”The arrests of seven judges of various courts have exposed how bad the cancer of corruption has spread in our polity. We mourn not just because these judicial officers have been fooling us. We are sad because they are able to get innocent citizens to fight for them by condemning the sequence of events and the process of their arrests.

“Suddenly, arrests that were executed with valid warrants are being criticised by the same people who have been short-changed by rogue judges all their lives. It is simply inconceivable,” he stated.

He noted that few people might have believed the lies that there was a clamp down on the judiciary to make it pliable to the executive arm and challenged those that have been indicted or arrested to come to equity with clean hands,
“we dare them to apply the same test of the law that they have applied to the masses on themselves and see if they will not spend the rest of their lives in jail without the possibility of state pardon.”

He also stated that in the future days, youths recruited by agents commissioned by the Judges will hold protests at which their covert spokespersons alleged witch hunting.
“We however want to state here that the arrest of judges, or anyone found to have been corrupt is not witch-hunt, it is not politics and definitely it is not clamping down on freedoms.

According to Abiona, “Anyone that they contact to be part of protests either on the streets or in the virtual cyberspace would do well to identify and appreciate the issues:

“In the number of years that we have returned to democratic rule, corrupt judges have been steadily eroding the gains of democracy. They have in some instances sold judgment to the highest bidders such that votes no longer count and millions of people are saddled with representatives and leaders they did not actually vote for.
“The men and women who threatened our democratic freedom with their avarice have no right walking free when indicted, they should face the law they profess and bear their punishments if convicted.”

He further stressed that the Nigerian Police Force (NPF) expressed the frustration in the hands of corrupt judges who made psychopathic robbers lose on Nigerian streets for money.

“Every family that has ever lost a loved one to the hails of bullets fired by judge-pampered robbers would attest to the fact that a corrupt judge is worse than a robber in that he wields a more deadly weapon as the scales of justices is superior to firearms.

“How many terrorists have we successfully convicted and put away for good? Not many. Corrupt judges will not allow it. They will rather receive bribes and allow killers roam the land with explosive belts and AK47 than deploy the judiciary as a tool for curbing terrorism.

“If the Police are frustrated the Economic and Financial Crimes Commission (EFCC) and Independent Corrupt Practices and Related Offices (ICPC) have been weakened by corrupt judicial officers. Corrupt judges hold the position of the auctioneers in the bazaar that public offices have been reduced to. They are the high priests that pronounce the final blessing on stolen funds for treasury looters to go enjoy their spoils in peace and comfort. It is they who grant perpetual orders that restraint thieves from being arrested to answer for their crimes,” he said. 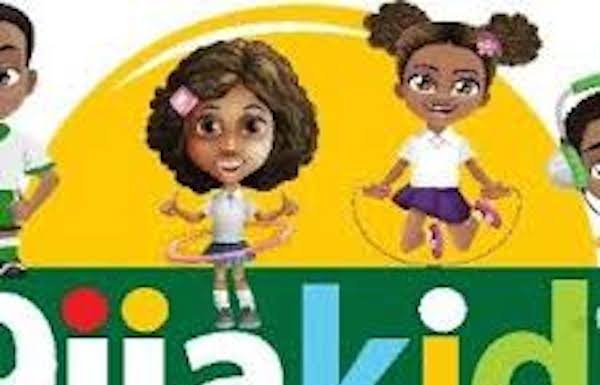