Nigeria ranked 36th out of 54 countries in overall governance with a score of 46.5 out of 100 in the 2016 Ibrahim Index of African Governance (IIAG), launched by the Mo Ibrahim Foundation.
Nigeria’s score improved by +2.5 points over the last 10 years, the IIAG stated.

The rating released yesterday, showed that Nigeria was one of 10 countries that improved across all four sub-categories of the Sustainable Economic Opportunity category.

Nonetheless, it revealed that Nigeria recorded the second most deteriorated score in the National Security sub-category, having declined by -28.6 points over the course of the decade.
The 2016 IIAG launched yesterday by the Mo Ibrahim Foundation also revealed that improvement in overall governance in Africa over the past 10 years had been held back by widespread deterioration in the category of safety and rule of law.

The survey, a comprehensive analysis of African governance undertaken to date, brought together a decade of data to assess each of Africa’s 54 countries against 95 indicators drawn from 34 independent sources.

“This year, for the first time, the IIAG includes Public Attitude Survey data from Afrobarometer. This captures Africans’ own perceptions of governance, which provide fresh perspective on the results registered by other data such expert assessment and official data.
“Over the last decade, overall governance has improved by one score point at the continental average level, with 37 countries – home to 70 per cent of African citizens – registering progress. This overall positive trend has been led mainly by improvement in Human Development and Participation and Human Rights. Sustainable Economic Opportunity also registered an improvement, but at a slower pace,” it added.

However, the report stated that the positive trends was in contrast to a pronounced and concerning drop in Safety and Rule of Law, for which 33 out of the 54 African countries – home to almost two-thirds of the continent’s population – have experienced a decline since 2006, 15 of them quite substantially.

“This worrying trend has worsened recently, with almost half of the countries on the continent recording their worst score ever in this category within the last three years. This is driven by large deteriorations in the sub-categories of Personal Safety and National Security.
“Notably, Accountability is now the lowest scoring sub-category of the whole Index. Without exception, all countries that have deteriorated at the Overall Governance level have also deteriorated in Safety and Rule of Law,” it added.

The improvement in the Participation and Human Rights category, found in 37 countries across the continent, was driven by progress in Gender and in Participation, the report stated. However, a marginal deterioration appears in the Rights sub-category with some worrying trends in indicators relating to the civil society space.

Human Development was the best performing category over the last decade, with 43 countries – home to 87 per cent of African citizens – registering progress. All dimensions – Education, Health and Welfare – improved, although progress in the sub-category Welfare was affected by decline in Social Exclusion and Poverty Reduction Priorities indicators.

Commenting on the findings, the Chair of the Mo Ibrahim Foundation, Mo Ibrahim said: “The improvement in overall governance in Africa over the last decade reflects a positive trend in a majority of countries and for over two-thirds of the continent’s citizens.

“No success, no progress can be sustained without constant commitment and effort. As our Index reveals, the decline in safety and rule of law is the biggest issue facing the continent today. Sound governance and wise leadership are fundamental to tackling this challenge, sustaining recent progress and ensuring that Africa’s future is bright.” 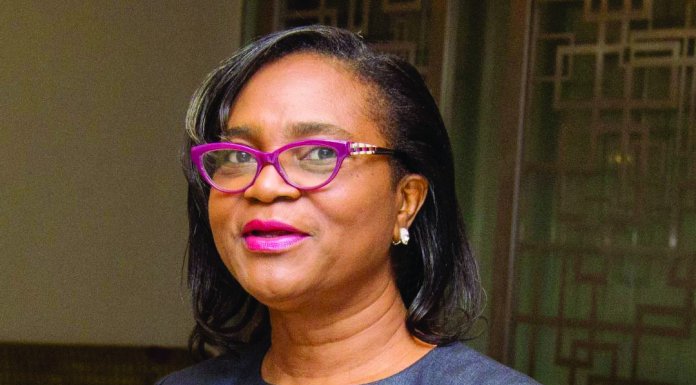 Oyebanji: Consumer Protection Must be Key in PIB