Real Madrid needed two late goals from Cristiano Ronaldo and Alvaro Morata to beat Sporting Lisbon in their quest to defend the UEFA Champions League and will tomorrow visit Catalunya for a clash with Espanyol.

Espanyol, who finished at the 13th spot last term, had a rough start to the current season with a 4-6 loss to Sevilla during their opener. It was followed by a 2-2 draw with Malaga in week 2 to finally gain their first point in the overall standings.

The team is coming off a 1-1 draw with Real Sociedad last Friday on the road at the Anoeta Stadium for their second consecutive stalemate performance, via Football Italia.

Head coach Quique Flores’ side survived Javi Fuego’s sending off during stoppage time to preserve the tie and a share of a point in the overall standings even as they botched an early lead that Argentine midfielder Pablo Piatti gave them with a goal at the 62nd minute.

Three-time Ballon d’Or awardee Cristiano Ronaldo scored the opening goal at the sixth minute for Los Blancos on his first game back from injury.

Meanwhile, Barcelona will travel to Madrid to face La Liga novice Leganes following their emphatic win over Celtic in the Champions League 2016-2017 opener.

Leganes has only won one of their three La Liga games since their arrival from the second division. Leganes shocked Celta Vigo at their own home in the opening game, but have struggled since and are placed 13th in the league with four points from three games.

This is not a perfect time for Leganes to face a tough team of Barcelona’s caliber. They recently lost an away match at Gijon where Sporting Gijon hit two goals during the first half, but Leganes could only respond a goal and lost three points.

If there is any team that has the most winning character in Europe, then it would surely be Barcelona. The Catalans suffered a shock defeat against Alaves at Camp Nou last weekend. The only way to recover from that defeat was to win the UEFA Champions League game against Celtic. The Blaugrana not only won the game but gave a masterclass performance that will surely be remembered as one of the best nights in Barcelona’s European history.

The famed trio of Lionel Messi, Luis Suarez and Neymar were simply outstanding in the game, and they produced some moments of magic to wow the jubilant home crowd. Messi scored a brilliant hat-trick in the match, showing an incredible appetite to attack every time the ball arrives at his feet. Neymar and Suarez got on the score sheet too. The Brazilian star further contributed to the team, assisting four goals for his pals. 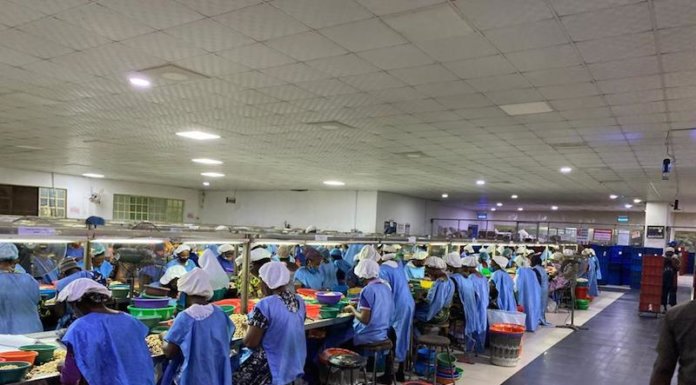