The offence was said to have been committed at Omifon in Odigbo Local Government Area of Ondo State.  It was gathered that the deceased, Sunday Joseph and two other persons were shot by the alleged  cop during an argument that ensued after the policeman cause the fall of the deceased and two others.

After falling down, the source stated that an argument ensued between the deceased and the policemen which later led to the shooting of the three people by the cop. The deceased was said to have died on the spot while the two other victims were still in critical condition at the hospital.  However, the accused person pleaded not guilty to the offence but his plea was no taken   In his ruling, Magistrate; V. Bob-Mamuel, ordered that the accused person should be remanded in Olokuta Prison and adjourned the case till October 12, 2016. 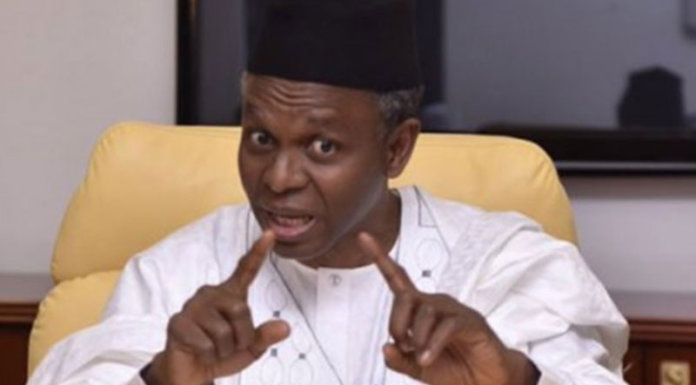