Fourteen-time major winner Tiger Woods hopes to return to action in October after more than a year out with injury.

The 40-year-old American has twice had back surgery since his last appearance, at the Wyndham Championship in August 2015.

He is aiming to play in the Safeway Open in California starting on 13 October.
“My hope is to have my game ready to go,” said former world number one Woods.
“My rehabilitation is to the point where I’m comfortable making plans, but I still have work to do.

“Whether I can play depends on my continued progress and recovery.”
Woods, now ranked 711 in the world, suggested he will compete in the Turkish Airlines Open in November and the Hero World Challenge in the Bahamas in December.

He also plans to take part in the Tiger Woods Invitational on 10 and 11 October.
“It could be a fun fall,” said Woods. “It was difficult missing tournaments that are important to me, but this time I was smart about my recovery and didn’t rush it. But I missed competing.”
Woods had a back operation in March 2014, another in September 2015 and a follow-up procedure to relieve discomfort.

He missed the Masters in April 2016 for only the second time since his debut in 1995.
Although he registered for the US Open in June, he pulled out a week before the tournament because he was not “physically ready”. 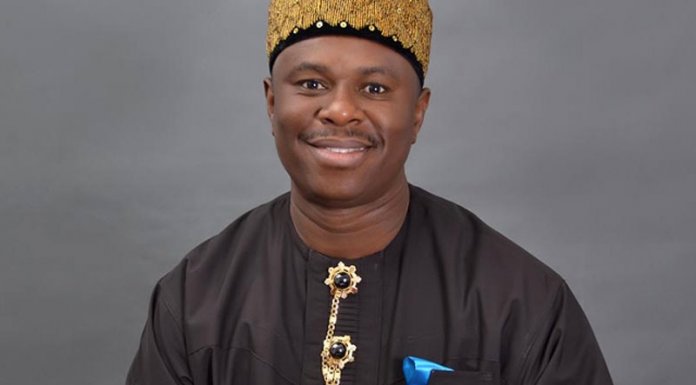 Much Ado About Succession