The Nigerian Army on Wednesday dispatched its men and officers to the Bakassi and Akpabuyo creeks and swamps with a stern warning to Niger Delta militants operating in the state that the Nigerian military is coming after them.

Buratai, who stated this while speaking to journalists shortly after launching the exercise, said the military will definately flush the militants, whom he described as “terrorists”, out of Bakassi and any other part of the state.

“You can see the troops that just left here; they are on their way to all parts of Cross River, especially the Bakassi area where there are suspected terrorists operating there,” Buratai said.

Earlier, while addressing the men and officers of the ATS, the COAS said the exercise was launched in order to equip personnel of the army with competent amphibious skills that would help them curb militancy, pipeline vandalism and oil theft in the Niger Delta region.

Buratai said the Nigerian Army must continue to make progress in its determination to rid the Niger Delta and the South-south of the activities of militants,especially in the riverine areas.

He said even when the military exercise ends, the army will continue to be on ground, and in the creeks with a view to keep criminals away from the state.

“We must keep our country safe at all times. Even after the exercise, we must continue to maintain our presence at sea and in all the troubled areas and hot spots.

“I know the role the amphibious personnel are playing. Amphibious operations are very difficult operations; it requires special training and re-training to fit in. 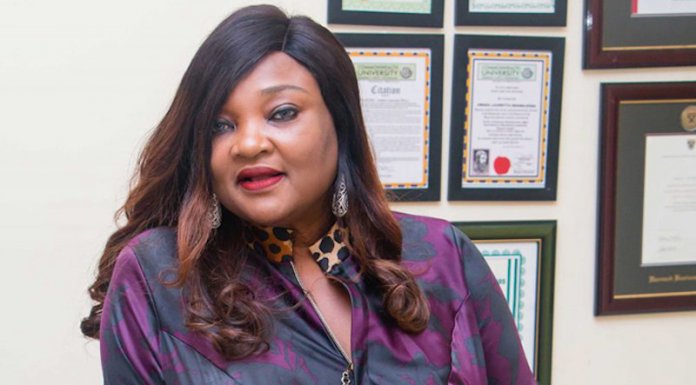 Salako Wants Professionals to Use Existing Codes for Safe Buildings