In pursuance of its mandate and commitment to keep tab on the activities of critical stakeholders in the sports sector, the Sports Writers Association of Nigeria (SWAN) has set up a nine-man committee to manage its interactive forum called “The SWAN National Platform.”

The committee headed by ace sports journalist and General Manager, Sports, Africa Independent Television (AIT), Mr Tunde Orebiyi; is to coordinate the forum that would afford sports administrators, corporate organizations and other stakeholders to interface with sports writers with a view to engendering sports development.

The media interface is also expected to bring to the doorsteps of sports enthusiasts and Nigerians true situations in the sector and efforts of critical stakeholders towards delivering on their mandates.

Meanwhile, another committee has also been set up to organise the SWAN President’s Cup aimed at fostering unity and bond among sports writers across the country.

The committee headed by Mr. Fred Edoreh, Chairman of SWAN in Lagos State is expected to come up with implementable ideas and strategies towards ensuring a successful competition.

Other members include Igwe Onuoha, Idris Malikawa, Niyi Alebiosu, Nasiru Kobi, Chibueze Chidoka, and Gabriel Nwanetanya as secretary.
The committees will be inaugurated on a later date.

editor - November 27, 2020 2:57 am
0
DIALOGUE WITH NIGERIA BY AKIN OSUNTKUN Caveat emptor: No arguments and positions canvassed hereunder should be construed as preference for any other option than the... 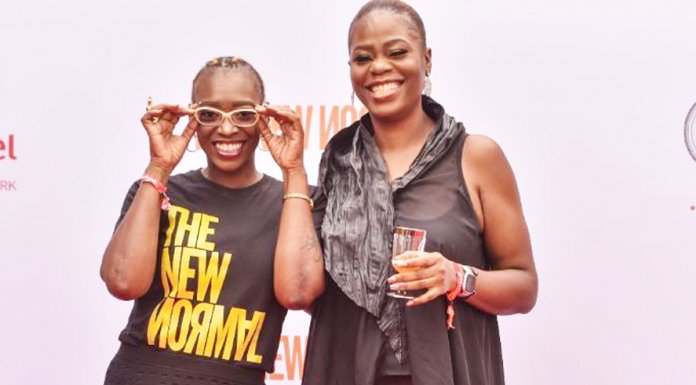